Great news for Bang Gang fans as Demon Doll Records and Metal Legacy Records have teamed up to reissue the group’s Love Sells… album and they have thrown in eight bonus demo tracks to boot. 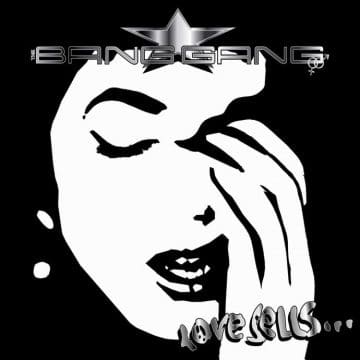 THE BANG GANG are finally home where they belong! Scott Earl and the boys have teamed up with Demon Doll and Metal Legacy Records to finally reissue the outstanding and over the top Rock N’ Roll opus “Love Sells…’. But we weren’t just satisfied with the original 9 songs and neither was Scott…so we got the best 5 tracks off the “Vanity Kills” demo album and added in 3 additional demos from the original album. All in all, you’re getting 17 tracks of pure Sleaze Rock bliss. It really doesn’t get any better than this, so sit back and enjoy the ride as much as we did putting it together and if you don’t want to take our word for it – we have some quotes below form Circus, Hit Parader, Kerrang, Metal Forces and Metal Edge.

This CD is silver pressed, remastered, packaged with an entire set of lyrics and is officially licensed from the band. Exclusively available from Demon Doll Records.

– “Their harmonies highlight the nine tracks (including a wisely chosen cover of the T.REX song, “20th Century Boy”) and the Bang Gang live up to earlier predictions (based on their show & demos) that they are one of the select bands to watch in the coming year!”

– “You’ve all heard about the bands that “break the mold.” Well the Bang Gang don’t just break that mold, they blow it bits! Bringing such unusual elements as horn sections, female backup singers and pyro-technic filled live shows into their hard rockin’ world.” 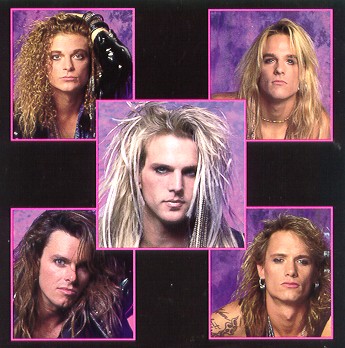 – The highest review possible -5K’s. “Love Sells is as bad, nasty, sleazy and sexy as it is commercial. Nine slices of X-rated fantasy; an album that the word on the streets of L.A. says will be the start of that journey down the same road both Poison and Guns N’ Roses took…”

– “I suggest you fork out the readies for an import copy of their “Love Sells” debut. No self respecting rock ‘n’ roller should be without it”

– Bang Gang‘s sound is a mix of hard rock, punk and sixties British Pop. This nine track debut features bang-your-head, jump-on-the-bed-and-play air guitar rockers, as well as a couple softer tunes – thankfully not of the sappy sort. The LP’s best tunes are “20th Century Boy,” with its New York Dolls flavor, the dreamy “The Neon Fairytale” and the Cult-tinged “The Young And The Restless.” 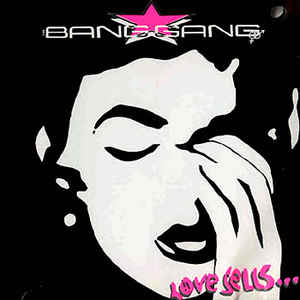 The Bang Gang – Young and the Restless (Love Sells… 2018 Reissue)