Great news for Bangalore Choir fans as the group’s three studio albums — On Target (1992), Cadence (2010) and Metaphor (2012) — can now be purchased in one box set titled All Or Nothing – The Complete Studios Album Collection via Global Rock Records. 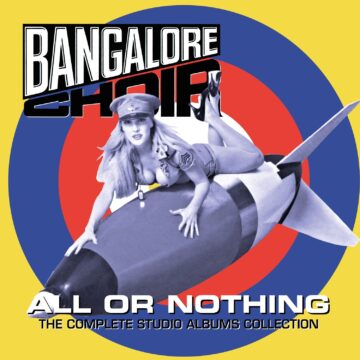 “Available everywhere, David Reece‘s early 90s band Bangalore Choir release the 3CD boxset “All Or Nothing – The Complete Studio Albums”. Released via Global Rock Records, this set brings together all three of the bands studio albums “On Target”, “Cadence” and “Metaphor”… plus bonus live tracks recorded live at the UK Firefest Festival in 2010… as an added bonus David himself adds a brief spoken-word track talking about each release.

Says David: “Greetings everyone from David Reece, I wanted to take a little time to give you some thoughts about the new 3CD Bangalore Choir box set release through Global Rock Records. As many of you know after leaving Accept, I went back to L.A. with the sole determined mission of forming a double guitar driven group with heavy vocal harmonies and most of all… great songs. The group amazingly were offered a deal by nearly every major label in California after playing a maximum of nine shows over the period of around six months. I’m deeply proud of the creation and experiences that transpired working with so many great artist’s with so many characters and song-writing talents, it’s something I’ll always cherish. I really feel that Global Rock Records and Giles Lavery have created a true depiction of these three records and what they’ve meant to me and so many others.”

Giles Lavery of Global Rock Records added: “It’s a real honour to bring together all these albums from David‘s legendary band Bangalore Choir, we have worked hard to make this a very all-encompassing package for David‘s fans, the layout and packaging is first rate and was with full collaboration with David himself. I consider the debut album “On Target” as one of the finest albums of the hard rock genre, the cast of players and songwriters speaks for itself, everyone from the band themselves to Jon Bon Jovi, Aldo Nova and Steve Plunkett… all names I am sure you recognize!”

The release is available at all major retailers and also as a limited edition with a signed card from David Reece himself direct from www.globalrockrecords.com“

The Store For Music‘s website indicates (with slight edits):

“American hard rock band founded in 1991. A vicious yet highly melodic Los Angeles Hard Rock outfit, named after a type of torpedo, formed by ex-Accept and future Bonfire and currently successful solo artist, vocalist David Reece… with Ian Mayo and Jackie Ramos, both former members of the Atlantic Records signed Hericane Alice. This 3 CD set is a must have for BC fans and everybody into melodic hard rock in the Bon Jovi, Dokken and Kiss vein.” 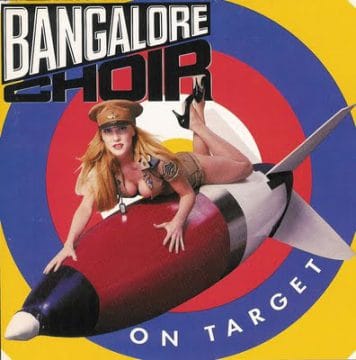 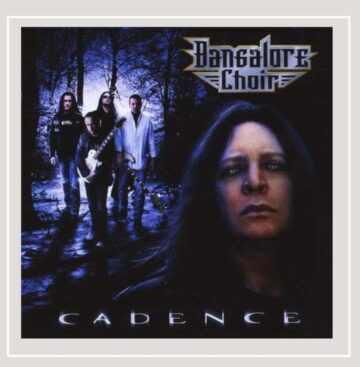 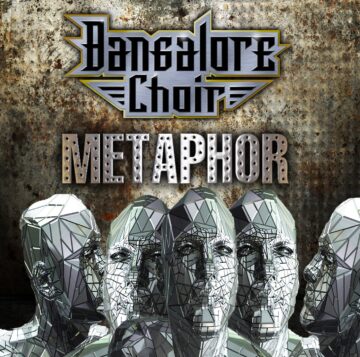