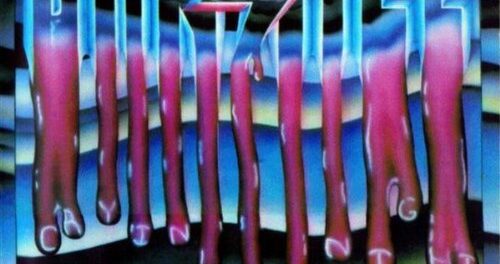 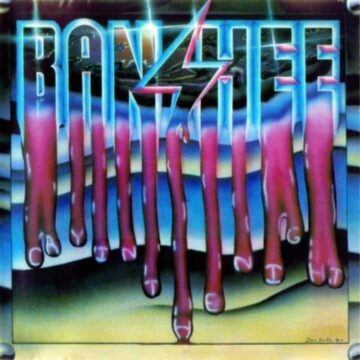 Banshee featuring band founder / guitarist Terry Dunn have released a remixed version of their single “Cry In the Night” with current singer George Call handling the lead vocals. Call is the singer on Banshee‘s last two studio albums Mindslave (2012) and The Madness (2019). Tommy Lee Flood handled the lead vocals on Banshee’s first three studio records — Cry In The Night (1985), Race Against Time (1988) and Take ‘Em By Storm (1991). Banshee’s remixed version of the single “Cry In The Night” is not available anymore on YouTube due to “a copyright claim by Tommy Lee Floyd & Banshee.”

“Terry Dunn & Chuck Hopkins recently decided that it was time to try to save the deteriorating master tapes of their early Banshee recordings.

Back then studios recorded in analog to 2 inch tape. All of that changed with the advent of digital and yet much of the music we all grew up with remains on these digital spools of tape that are slowing succumbing to the laws of entropy. 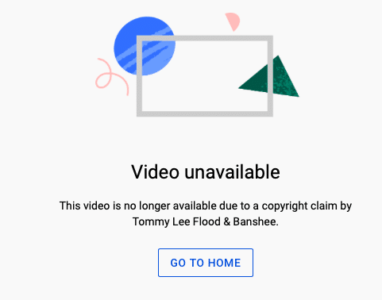 Enter Chuck and Terry – they found the original masters, took them and had them “baked” to preserve a limited playback and recorded and digitized the results. Thus, masters saved.

During the process they got the idea that since they were messing with these tapes anyway, why not have me “update” an old Banshee classic (or 3, Lol). They chose “Cry In The Night” and we were off to the races.

I recorded my tracks at Keith Knight‘s Knight Recording studio and got him to add in his voice on backing vocals tracks and the intro and then we punted the ball back to Chuck, who took everything to Rainbow Studios in Omaha and got it all mixed properly for your listening pleasure.

This song, Cry In The Night, appeared in its original form on Banshee‘s very first METAL BLADE Records EP release. And even though the band went through some expense to save the tapes and re-record and mix, we are offering it to you FREE to listen, here. Why? Cuz we love you. Why else?