Banshee to release new album ‘The Madness’ on July 9th 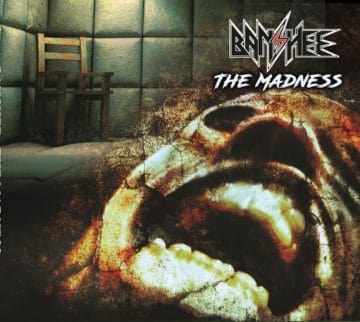 Midwest USA rockers Banshee will be releasing their fifth studio album The Madness via Visionary Noise Records on July 9, 2019.

Now is the time to get your copy! Support with invites! Partake of “The Madness“.”