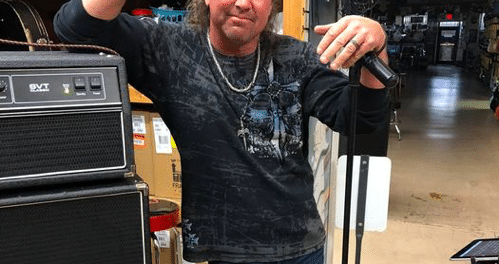 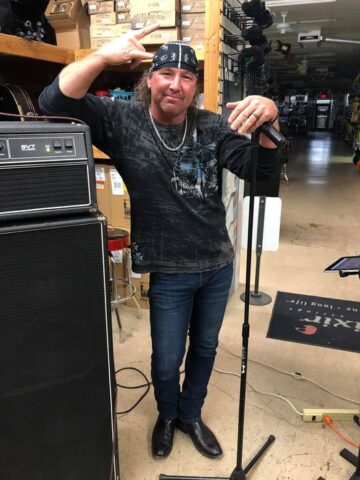 It’s been less than a month since the band announced that it had parted ways with Beck. Kings of Dust are planning what appears to be a promising summer tour with Of Gods And Monsters and DC4.

The following message was posted on Chaisson‘s Facebook page yesterday:

“The cat is out of the bag!

Kings of Dust new lead vocalist    ! Ken is bluesy and soulful, with a nice touch of rasp to his voice   !

It’s going to be awesome