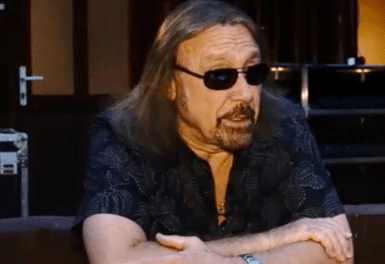 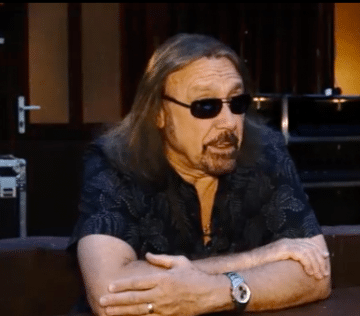 In terms of which Judas Priest album is the most underrated, Hill opined (as transcribed by Rockpages.gr with slight edits): “Underrated? That’s a difficult one. I mean “Demolition” was underrated a hell of a lot, but that’s from the Ripper years. From the other times… probably, “Point Of Entry”. It came across… people think it’s just a commercial album. And it’s not, there are some good songs in there. And I think it’s overlooked.”

With respect to how Hill feels about the album Jugulator that was released 21 years ago, the bassist stated: “Musically, it was very very good you know. That and “Demolition”. “Demolition”, that followed it was even better. It’s unjustifiably being overlooked really. But, when Rob came back to the band it wouldn’t have been fair to ask him to get up on stage and play some of the Ripper songs. It wasn’t really the thing to do. Anymore if Rob would ask us to play some of his solo songs. But, they are two very very good albums.”