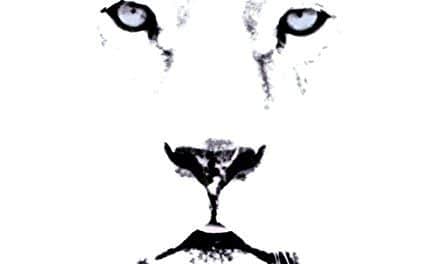 Former White Lion and current Megadeth bassist James LoMenzo was recently interviewed by Andrew DiCecco for Vinyl Writer Music. LoMenzo was promoting Megadeth’s new studio album The Sick, The Dying… And The Dead!, which was just released on September 2, 2022. The bassist was in White Lion from 1985 to 1991 during which the group released its best known albums consisting of Pride (1987), Big Game (1989) and Mane Attraction (1991). 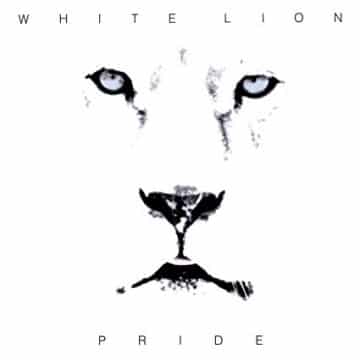 DiCecco noted that it’s widely known that singer Mike Tramp and guitarist Vito Bratta presided over White Lion‘s songwriting. DiCecco asked LoMenzo whether he and drummer Greg D’Angelo had much input into the creative process in White Lion.

LoMenzo replied: “I helped them arrange stuff because I understood that. And they did take my suggestions, which was great. A lot of “Wait” was like that. Vocals, yes, I basically stacked the harmonies because I understood that. But the rest of it, I don’t know; Vito was very guarded about all that. He didn’t want us to participate because he didn’t wanna share it, honestly. Looking back at it, that’s ultimately what drove Greg and me out of there. It was a bad deal for the guys in the rhythm section. The reality was that I accepted that role in that context. I thought it was the right thing to do. I thought that playing the simpler bass lines was the right thing to do. I mean, the most I ever stretched out was on the second record. Like, “Little Fighter,” I’m playing double stop chords and stuff like that, along with the guitar, and there’s a little bit more movement to the bass. They were into it because Vito was listening to different kinds of music, so he accepted it. But going in with the songs that they already had, they really had them nailed down the way they wanted, and so they just needed them to be produced better. I helped produce them. In all fairness, I thought that the secret weapon in those songs was Mike; he’s the one who made the melodies, dude. The lyrics were a little clumsy but understandable and easy, right? But man, those melodies; that’s what made those songs happen.”

In terms of the first thing that comes to his mind about White Lion‘s Pride album, LoMenzo indicated: “Man, I’ll tell ya what, it was actually being on tour and not realizing how well that record was doing. So, we’re traveling in a Winnebago; the record’s out, and we rented a Winnebago, and our sound man, John Burns, was driving it. And it wasn’t a long one, either; it was a shorty. We went all the way across the country; they broke the regions, and they just kind of put us through all these places. It was great – we were lovin’ that – but we stayed at motels that had Cathode tube T.V.s with rabbit ears. Old, cheap hotels. What that means is that we didn’t have MTV on those things. If you entered a hotel with cable, it was called a Ritz Carlton or a Hilton; it wasn’t called a Motel 6 back then. So, we had no idea. I called back to the family just to let them know how we were doing and stuff like that, drop whatever it was, fifteen cents in the phone, and all of a sudden, they were like, “My God, you’re on TV all the time!” I had no concept of that; I mean, I knew we did the video, but who knew what a video was back then, you know? So, that’s my biggest memory of the thing. And all of a sudden, as we started getting across the country, the clubs started filling up really good. It started really falling into line. By the time we got to The Roxy on the other side, we were something. All of a sudden, we were something. It seemed meteorically fast and slow all at the same time. Because we just didn’t see it coming.”

You can read the rest of the interview with James LoMenzo at Vinyl Writer Music‘s website.