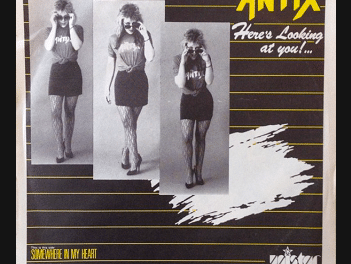 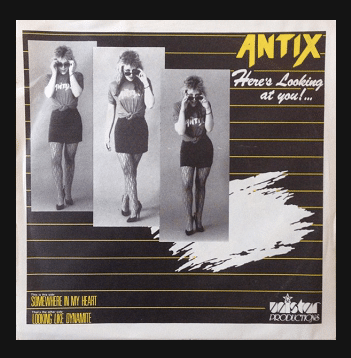 Antix were one of the bigger hard rock bands originating from the Ottawa, Ontario, Canada region back in the late ’80s. The group released the EP Baptism Of Fire (1986), the single “Here’s Looking At You” (1987) and the full-length album Our World And Welcome To It (1988) before disbanding.

Croizet posted a message on the Ottawa Metal Facebook page today that an official Facebook page for Antix is in the works. When someone suggested an Antix reunion, Croizet replied (with slight edits):

“… no… that will NEVER happen. Trust me… “if”it did it would be with the original outfit with Jim, Mike, Dennis and myself …. I am consumed with Stillborn”

Jacki in his heyday….. Jacques Croizet 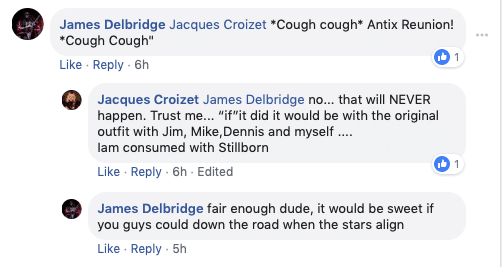