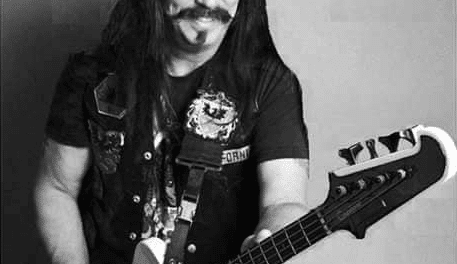 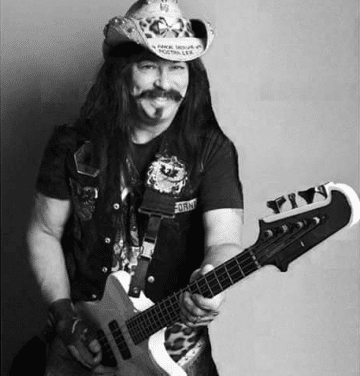 Fresh off the first Steeler show in 35 years at the inaugural KeelFest three days ago, which was held at the Alrosa Villa in Columbus, Ohio, USA, bassist Rik Fox shared a fun story about his audition for Ratt in or about the late summer of 1982.

The following message was posted by Rik Fox on Facebook about 18 hours ago:

“Here’s a trivia treat; I still have the RATT demo that I was given by Stephen Pearcy to learn the songs for my audition which took place in a garage in Culver City, had to be late summer of 1982-ish?… there’s no vocals, just the band playing live. Funny, because drummer Bobby Blotzer didn’t like me because I played with a pick and he was very adamant about playing with a bassist who played only with fingers, to the point of being insulting. Jump ahead to March of 1983, All the members of Ratt came backstage after the debut of the reformed lineup of Steeler at the Country Club, opening for Hughes-Thrall, and were very congratulatory to us. And then Blotzer remembered that I was the same one who auditioned for Ratt the year before and was completely embarrassed, ???” 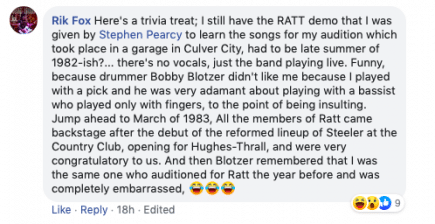