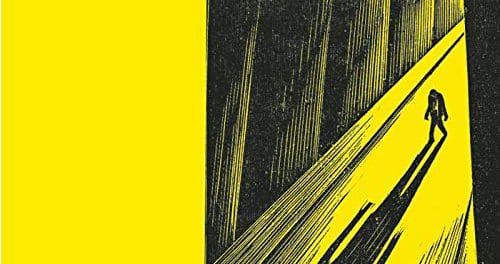 Crane played on the following Ratt albums: Collage (1997), Ratt (1999) and Infestation (2010). Daly noted that Collage was an underrated record and asked Crane what he recalled from those sessions to which the bassist replied (with slight edits): 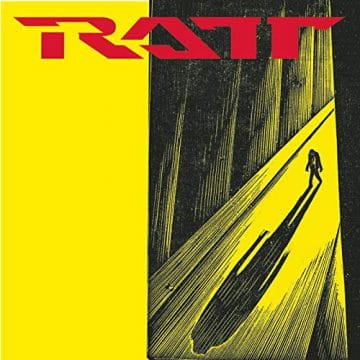 “I agree. I thought Collage was a cool record. I walked into Audible rehearsal studios in Burbank in late ’96 and started working on “Steal River” out of the gate. Being a massive Ratt fan, I was a bit nervous walking in cold to preproduction for a Ratt record with Bobby Blotzer, Warren De Martini, and Stephen Pearcy. I guess your musical instincts take over, and you do what you do. We had three days of preproduction. Then into the studio with Billy Sherwood producing. We tracked bass, drums, and rhythm guitars live in two days, and I was done. Next thing I know, we’re on tour. Again, I had good times with Ratt; I used my black Fender P-Bass on every Ratt record that I recorded.”

Daly also noted that Ratt‘s 1999 self-titled album failed to land and he asked Crane what he thinks caused the record to stall. Crane opined: “Honestly, that record sucked. The best thing about that record was Richie Zito. Stephen had a studio built at his house, and we wrote and demoed that and recorded like five times there. The first and second demos were great, and the four of us tracked live with Richie playing this keyboard thing. The demos should have been the record, but the label wanted us to track in a proper recording studio, so off to Rumbo Recorders we went. It came out stale as fuck.

We were over it by then because we’d been working on that record for a year or so. And we had booked the 1999 Poison/Ratt summer tour around the US, so we were focused on that. We didn’t care about the record anymore, which sounded like it. Also, the best songs didn’t make the record; we wrote like 40 songs, and the big co-written songs made the record. The band wasn’t getting along; it was not a great time, yet it was.”

Sleaze Roxx stated the following in its review of the album Ratt:

“Blotzer stated in his book that he “hated” the title, and cover. He also wrote that he liked the album, but it was the wrong time for the release, which may have been why the album didn’t perform well. The musicianship on the record is great, with solid drumming from Blotzer, great vocals from Pearcy, and wonderful guitar work from DeMartini. For the debut of Crane, he performs well. Although the first part of the album starts off with a dark and heavy feel to it, the album has more of a pop feel to the songs towards the end of the release. There are a few hidden gems on the release as well. The release may not be up in stature with some of the band’s other classic releases, but the album isn’t a total throwaway. Besides a few songs, this is not a release I have in constant rotation (even back when I got the CD), but there are some parts that deserve a second listen or can be added to the play lists, but not as a complete whole album. Compared to some other music being put out, I’d still take this any day, although it is not as great as some other Ratt albums.”