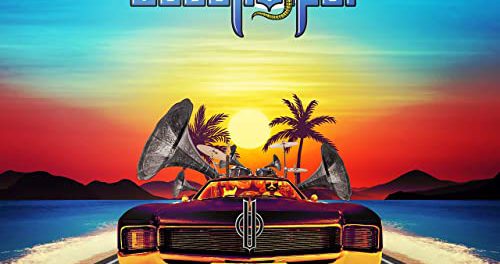 Beach Viper‘s debut self-titled EP was released back in April 2016. 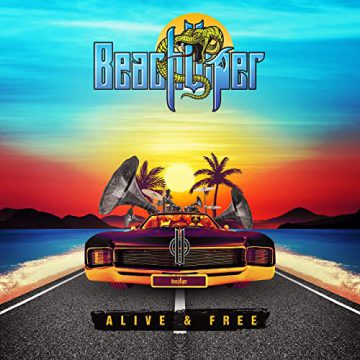 In terms of how the band got formed, its website indicates: “Beach Viper arose out of the ashes of a cover band that played classic and hard rock songs from the 70s, 80s, and 90s. After several years of playing covers, Robert happened to inquire of Steve one day if he had ever written any lyrics. Upon responding that he had lots of lyrics, ideas for songs began to surface. And then the band began to experiment with some of its own material, eventually playing the songs live for audiences. Due to demand for the original material, the band eventually recorded its EP album, consisting of five of its songs. The band’s sound can best be described as an 80s arena hard rock sound. Heavy guitar riffs, driving beats, harmonies—basically all those things everyone loves in classic 80s-style rock are what is at the core of Beach Viper’s songs.”

Beach Viper‘s “I Shall Return” video: