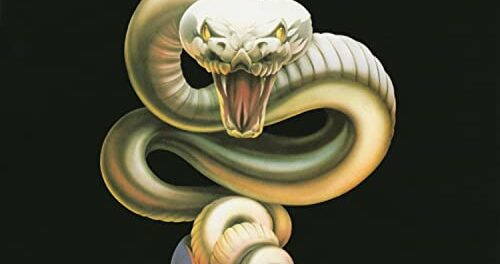 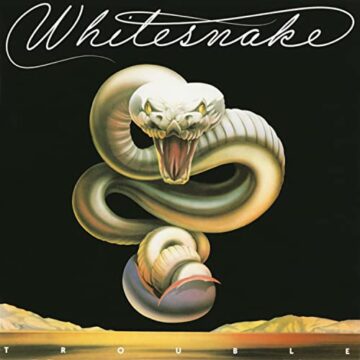 Dolas asked Marsden whether he realized that at the time of the first Whitesnake albums, he was defining a British sound for a blues rock kind of genre that would actually be followed and that would influenced a lot of bands. Marsden replied (with slight edits): “Ahhm, no, I don’t think we knew we were doing that. When I listen right now I can see what you mean. They are great records. The energy level of the first two is very fantastic while the direction is a little bit strange, but the energy level is 100%. I think by the time we did “Ready An’ Willing” we settled down a bit, and we were writing more rock classics. And that’s not to say that the stuff from the early albums as not as strong. “Trouble” is a very strong album and “Walking In The Shadow Of The Blues” is still played today and people just love it.”

In terms of whether he might do something with David Coverdale in the future, Marsden indicated: “Well, I don’t think about it really. We talk to each other, in fact he texted me earlier today. There is no issue with us, but he said he’s retiring next year, so there’s a Whitesnake final tour, which is being fixed as we speak. And after that, you never know… He might want to do something, I might call him up… you know when I wrote all the songs for Joe Bonamassa’s last album, some of those could have been very good David Coverdale songs for sure! Who knows? You know, I write with different people. I work with different people all the time. I think it would be nice for him and I to do something before we get old as they say in “My Generation”. I think we’re already a little bit older… hahah (laughs).”

You can read the rest of the interview with Bernie Marsden at Rock Pages‘ website.