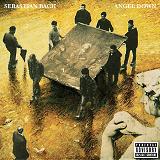 For the second year in a row, I let the readers of Sleaze Roxx decide what their favorite albums of the year are. This year the fans named 275 CDs, proving that 2007 was an incredible year for hard rock music. A first place vote resulted in 5 points for the album, second place received 4 points and so on, resulting in the list you see before you.

Thanks again to everyone from around the world who voted and to Perris Records and Swedmetal Records for supplying the prizes to the winners this year. And the winners are; Victor H. (Embrach, Switzerland), Greg J. (Huntley, IL, U.S.A.), Gavin D. (Dernancourt, Australia), Daniel W. (Klaebu, Norway) and Grant W. (Glasgow, Scotland).

Appearing on over 30% of all the entries, former Skid Row screamer Sebastian Bach returned with an album that was the best release of 2007 according to Sleaze Roxx readers. Angel Down was Sebastian at his heaviest and fared much better in this poll than Skid Row did last year. 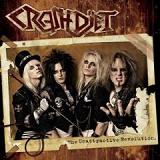 A CD that came very close to making my own personal Top 10, Crashdiet returned in 2007 with a new singer but with the same sleazy attitude. With The Unattractive Revolution these Swedish badboys proved that they are among the cream-of-the-crop when it comes to up-and-coming hard rockers. 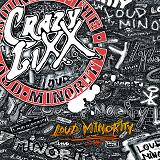 I knew this band was special, placing them at #2 on the Sleaze Roxx Top 10, but I wasn’t sure if many other people knew it as well. Obviously they do, as Crazy Lixx came second only to Sebastian Bach in total votes on this year’s reader’s poll. The slick production on Loud Minority harkened back to the days of excess that made this genre of music so popular in the 80s. 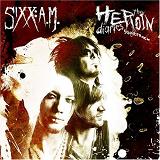 The Heroin Diaries was Nikki Sixx‘s autobiography that details his battles with addiction and rise to fame with the infamous Motley Crue. Accompanying the book was the soundtrack to his life, an album that was a touch too modern for my tastes, but one that Sleaze Roxx readers seemed to enjoy. 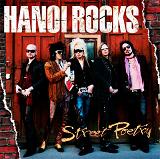 Finland’s Hanoi Rocks have had a long and storied career, but in 2007 they returned with a vengeance. Not only reaching #8 on the Sleaze Roxx Top 10, but also hitting a chord with fans all over the world. Street Poetry showed that the Hanoi Rocks well is far from running dry. 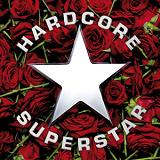 Throughout the year people kept telling me that I had to check out Hardcore Superstar, but I never got around to buying their latest CD. According to readers of the site I am the one missing out, as Dreamin’ In A Casket received several votes to become the third Swedish release to hit the year end chart. 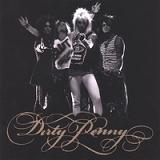 I was a bit surprised to see a completely new band like Dirty Penny do so well in the voting, but they are definitely deserving. After reaching #9 on the Sleaze Roxx Top 10, the band fared even better with the fans, proving that Dirty Penny may be the ones to usher in a new wave of American sleaze after all. 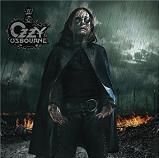 Metal’s reigning Prince Of Darkness still has a few tricks up his sleeve. Ozzy may have become a parody of himself in the last few years, thanks in part to his reality TV show, but once he returns to the music his legion of fans quickly follow. 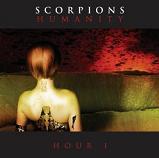 Another group of seasoned veterans returned in 2007, and in the case of the Scorpions they roared back with a matured sound and newfound respect. Humanity Hour 1 got several rave reviews, and judging by these votes I was one of the few that was disappointed in their new direction. 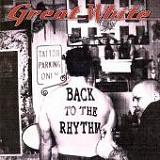 It was great to see Great White return in 2007, after all they have gone through these last few years. Back To The Rhythm was a heartfelt release that should be added to everyone’s collection. I used this CD as a benchmark in showing what an incredible year 2007 was for hard rock fans, as it just missed making my personal Top 10. 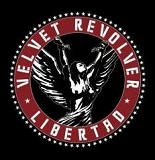 Just like Guns N’Roses, Velvet Revolver manage to stay in people’s minds thanks to circumstances outside of music (mostly due to lead singer Weiland). Obviously though there are still people that love the music that the band creates, and with the short life-span of supergroups we can only guess for how much longer. What is a Libertad by the way? 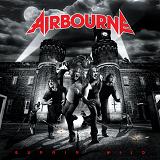 I would say that this is a great showing for Australia’s Airbourne, simply because Runnin’ Wild hasn’t even received a worldwide release yet. I named this the top album of 2007, and when it gets a proper release on January 28th I suggest everyone run out and pick it up. This one is a must have, and the future looks bright for these rockers. 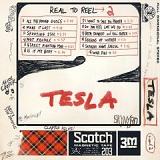 Tesla returned in 2007 with an ambitious two-disc set of cover tunes known as Real 2 Reel. As a rule I’m not a big fan of cover albums, yet everyone seems to be doing them these days. But Tesla manages to do it better than anyone, and these CDs contain some killer renditions of classic rock songs. 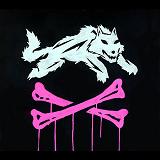 Ian Astbury finally gave up his dream of becoming Jim Morrison and turned around and gave the fans what they wanted, a new Cult album with guitarist Billy Duffy. Born Into This may not be their best effort, but it is a damn good album, proving once again that The Cult is able to morph and change their sound while still delivering the goods. 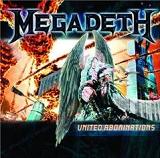 Megadeth looks like a fish out of water on this list, but it shows that even fans of sleaze still enjoy a good dose of thrash. Dave Mustaine is one of the few who have been able to take thrash to the mainstream and keep it there. I have to wonder if Metallica will be able to garner this much respect in 2008? 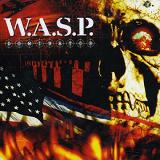 W.A.S.P.‘s latest release reached #5 on the Sleaze Roxx Top 10, and the readers of this website obviously enjoyed it too. Poor distribution probably killed Dominator as much as anything, which is a shame, because Blackie Lawless has once again dropped an album that deserves to be heard. 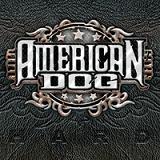 Coming out so early in the year may have led people to forget about Hard by late December, but thankfully enough listeners remembered about American Dog to get them on the chart. Placing #4 on the Sleaze Roxx Top 10, Hard was the perfect blend of sleaze, attitude and red-neck metal. 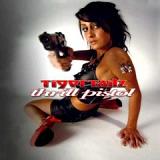 2007 was a year that Tigertailz will never forget, as bassist Pepsi Tate lost his battle with cancer on September 18th. Thrill Pistol would contain his final works, and it was an album that should have made him proud as it also reached #6 on the Sleaze Roxx Top 10. 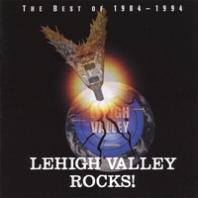 This was an excellent two-CD release, not so much because of the music (which, like every compilation, was hit and miss), but because of the care and dedication put into the project. Lehigh Valley Rocks pays tribute to Pennsylvania’s, at one time, thriving rock scene – I only wish every geographic scene received the same treatment. 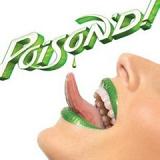 I just knew Poison would show up somewhere! With their first album in five years Poison paid tribute to their idols with a covers CD. Poison’d didn’t set the charts on fire or impress many outside their hardcore fan base, but can you imagine how well they would have done if they offered up what the fans really want – new original songs!