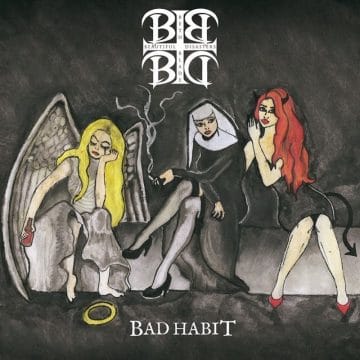 Blade was recently interviewed by Team Rock and asked how the band got together to which she stated: “I moved to Cardiff in 2012 and was really wanting to form a straight ahead hard rock band but found it really difficult, there was more of a folk/hardcore scene here at the time. I had a collection of songs I’d been working on ready to go, luckily the time it took to find the right people was used perfecting them. I was in the local rock bar FUEL chatting to the barman Jack about music and as it turned out him and his friend Sam were musicians who had old school influences. I then roped Nick who was a guitar player into playing bass as a favour, he fell in love with the instrument and that’s how our first lineup was born.”

In terms of the best feedback that Blade has received, she stated: “Honestly, we’ve been really lucky that we’ve had so much support. I always take the positive and the negative and try to apply it in moving forward. There are a couple of things that come to mind that really made me smile. Ricky Warwick and Damon Johnson of Black Star Riders played an acoustic show in Cardiff and we were lucky enough to support. After the gig Ricky said to me that I had an amazing voice and not to stop no matter what because if you want it and work hard enough you can do it. I also gave our debut E.P to Lzzy Hale and she tweeted me telling me she thought it was great and what songs she liked. When people who you admire take the time out to actually connect with you that’s what music is all about. However, the best feedback would have to be my dad telling me I 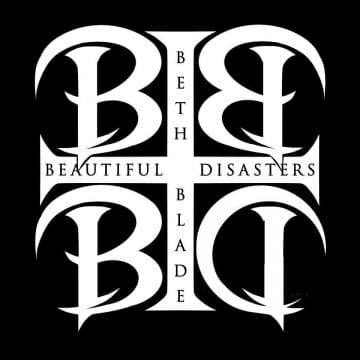 made my mum cry listening to the song “Angel With A Dirty Face” from the album!”

You can read the rest of the interview with Blade at Team Rock.