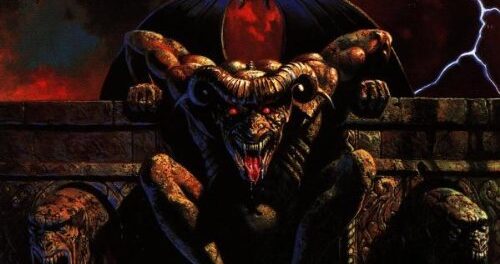 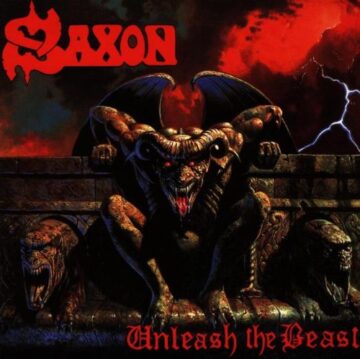 O’Brien noted that Saxon‘s 1997 album Unleash The Beast led to some of the heaviest music in the band’s catalog to which Byford replied: “We definitely became a bit darker when Doug [Scarratt] joined. Doug enabled us to experiment with the “black notes,” if you know what I mean. We love the period that started with Unleash The Beast. It took us back to being a heavy band again. I think, for a number of years before that, we were a little bit lightweight. I wanted to get back to being heavy again. I also took over the management of the band at that point. I think we became a lot more focused on what we wanted to be. We wanted to be a heavy band.”

O’Brien also noted that Saxon‘s current line-up has more or less been together since Unleash The Beast and the string of albums that the UK music veterans have put out since then has been really strong. In terms of what it is about this Saxon line-up that’s jelled, Byford indicated:

“We found a really great formula. The band developed a certain chemistry with the addition of Doug and Nibbs [Carter]. We were able to write songs that meant something to us. Songs the fans thought were credible as well. I think that made a big change for us. We just write well together. Nobody’s got too much of an ego. We’re all in a big family, and we all do our job. If one guy writes three songs, and the other guy doesn’t write any, there’s no real jealousy there. That’s just how it is, you know? We’re able to create music in a fantastic environment. Everyone is writing continuously. It’s hard to write albums that are relevant when you’ve been around as long as we have. You have to keep on it. You must keep on it and think, “Is this great? Is this good? Would I get a record deal if I brought this out tomorrow?” That sort of thing is what drives me to write fresh music.”

You can read the rest of the interview with Biff Byford at Vinyl Writer Music‘s website.