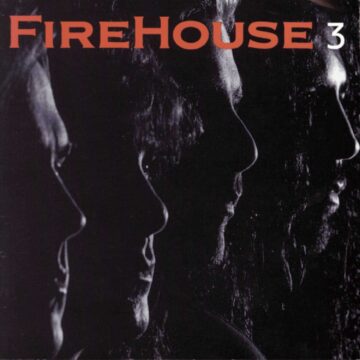 Looking back at FireHouse‘s self-titled debut album released back in 1990, Leverty indicated (as transcribed by the 80’s Glam Metalcast podcast with slight edits):

“Sometimes I think “Where did all the time go”? It went to a lot of great times and a lot of hard work. We’ve worked hard to maintain this longevity. We owe it all to our fans. One of my regrets is that we didn’t beg the record company to put more of the “Rock” songs out as singles first. They had a go for the throat business approach, because it’s hard to break a new band. So they put out “Don’t Treat Me Bad” first, which had a pop rock appeal. Then they did “Love of a Lifetime” which was a pop love ballad. I think they should have had released some heavier stuff first like “Home is Where the Heart Is” or “Outta Be a Law”. They went for the quick nickel instead of the slow dime. I don’t know what went on in that board meeting when they decided on everything. I can sit here and say it could have sold 10 Million copies if they did it differently, but they knew what they were doing…..it went double platinum!”

With respect to the grunge era, Leverty stated: “When we recording our second record, it really hadn’t exploded yet. Then we went out on a very successful tour with Tesla in support of the album. I remember being in a club in England, pretty deep in the cycle of the second album and that’s when I heard “Smells Like Teen Spirit” for the first time. I thought it was really good. I didn’t know it was changing the face of the music industry, but it certainly did. We got very lucky having a hit with “I Live My Life For You” off our third album. The label didn’t want to put money into the band anymore. Our label signed Pearl Jam and that was their big priority. When they told us they weren’t going to promote it, we were pretty bummed out. We had worked really hard on it. They released that song to radio though and it ended up being a top 40 hit. There’s no explanation beside luck on that one!”

FireHouse‘s third album 3 was released back in 1995.

On the possibility of new music from FireHouse, Leverty indicated: “We would love to do it. We all talk about it. It’s just a matter of getting everyone together to do it and getting that first song.”

You can listen to the interview with Bill Leverty on the 80’s Glam Metalcast podcast below:

FireHouse‘s “I Live My Life For You” video: