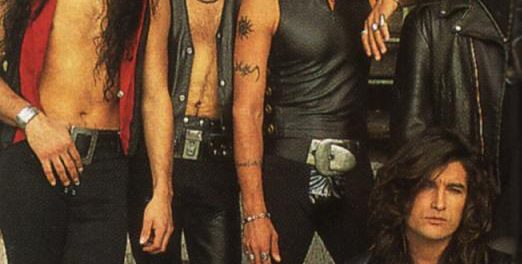 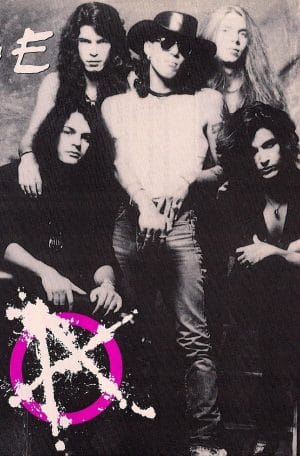 HISTORY:
Arcade was a short-lived outfit that included members from some of the biggest bands of the ’80s glam metal scene. They recorded two great albums with little fanfare and eventually a chance at regaining past glories would tear the band apart. 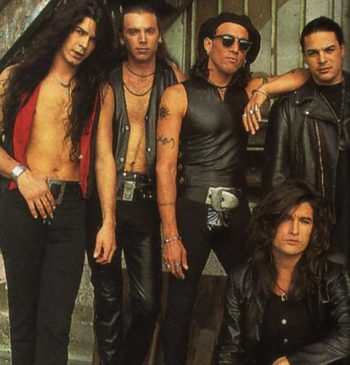 Vocalist Stephen Pearcy left Ratt in 1992 and hooked up with drummer Fred Coury who had just walked away from Cinderella himself. They completed the line-up with former Gypsy Rose guitarist Donny Syracuse, ex-9.0 bassist Michael Andrews and former Sea Hags guitarist Frankie Wilsex. They signed a major label deal with Epic and the debut was to be called Calm Before The Storm before being released as simply Arcade. But with little label support and the changing music scene, Arcade was doomed to fail and the follow-up A/2 went unnoticed.

By the late ’90s, the glam metal scene was starting to pick up life again, so both Pearcy and Coury returned to the bands that had made them famous. When Pearcy left Ratt again in 2000, he re-teamed with Wilsex and went on the road as Nitronic, the same year that the final Arcade CD of demos and live recordings was released. Great music with a harder edge than either Ratt or Cinderella was all that remained. 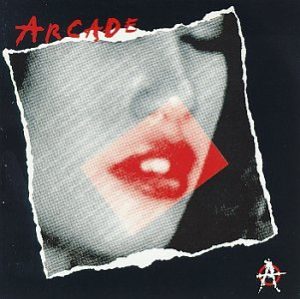 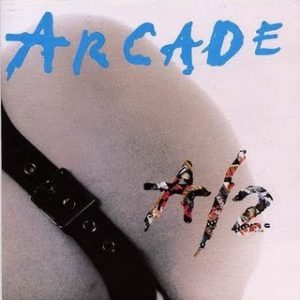 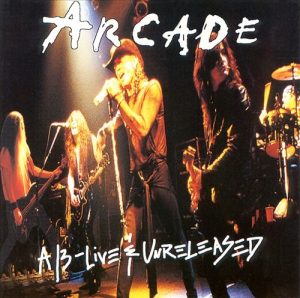