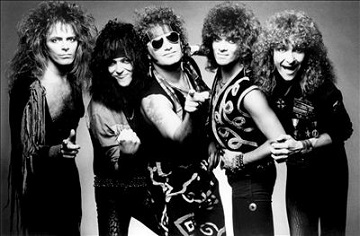 Known almost exclusively for their massive single “Turn Up The Radio”, Autograph was never able to match the success of that debut single and slowly faded into obscurity.

Vocalist Steve Plunkett formed Autograph in Los Angeles, California in 1983 while working with Silver Condor. Feeling stifled creatively in that unit he recruited friends and former bandmates Steve Lynch (guitar, ex-Looker), Randy Rand (bass, ex-Wolfgang), Keni Richards (drums, ex-John Doe) and Steven Isham (keyboards) to record a demo cassette. With the help of Andy Johns (who helped record a new and better sounding demo) and David Lee Roth (who got the guys an opening slot on Van Halen‘s 1984 tour, despite not having released an album), Autograph got their foot in the hard rock door. 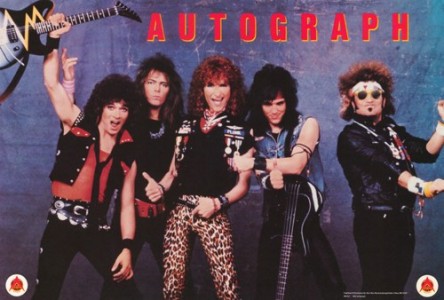 Signing with RCA during the period of the Van Halen shows, Autograph left the tour and went to L.A. to record the debut that would be titled Sign In Please. Both the album, which went on to be certified gold, and the accompanying single “Turn Up The Radio” shot into Billboard’s Top 30, garnering Autograph instant success. But the following albums, That’s The Stuff and Loud And Clear, were commercial failures compared to the debut and by 1989, the band members went their separate ways due in part to little record label interest.

Plunkett released a solo album entitled My Attitude in 1991 and wrote songs with several hard rock bands around at the time. Lynch‘s solo debut didn’t see the light of day until 2004 and Richards helped form the short lived Dirty White Boy. In 1997, Autograph released an album entitled Missing Pieces, which consisted of tracks that would have made the band’s fourth album in 1989. That album was later re-released in 2003 as More Missing Pieces with seven additional tracks. In 2003, Plunkett resurrected the Autograph moniker one more time with a new group of musicians featuring T.J. Helmerich (guitar), Lance 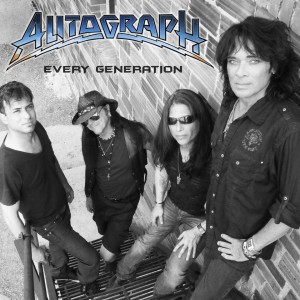 In 2011, original band members Lynch and Rand reconnected at a NAMM convention and decided to reform the group. With Plunkett too busy with his own business but providing his blessing for the band to continue, Lynch and Rand recruited original drummer Richards and Jailhouse singer and guitarist Simon Daniels for a revamped more guitar oriented Autograph line-up. Richards had to bow out due to health issues and drummer Marc Weiland joined the band. Since the beginning of 2014, Autograph have been touring once again including playing a number of festivals such as the M3 Rock Festival in 2014, Firefest in 2014 and Cathouse Live in 2015. The new line-up released three singles in 2015 — “I Lost My Mind In America,” “You Are Us, We Are You” and “Every Generation” with all three singles as well as the new song “Watch It Now” and a live version of their hit “Turn Up The Radio” being packaged as a new EP entitled Louder in early January 2016. The group released the full-length album Get Off Your Ass in 2017 which includes the five songs from the Louder EP along with five additional songs. In July 2019, lead guitarist Steve Lynch announced that he was leaving the band to pursue a group with his fiancé. 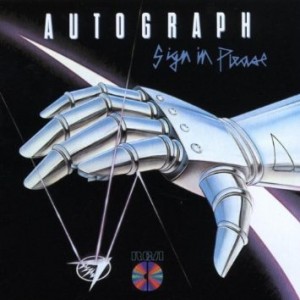 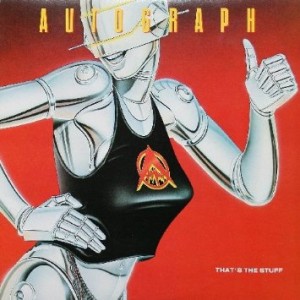 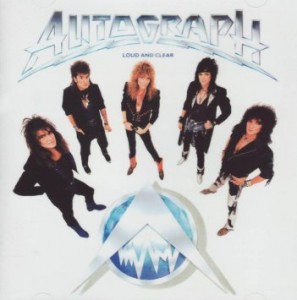 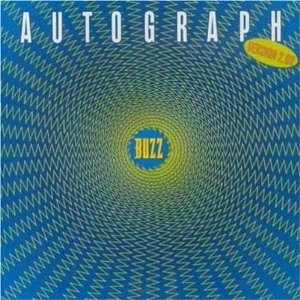 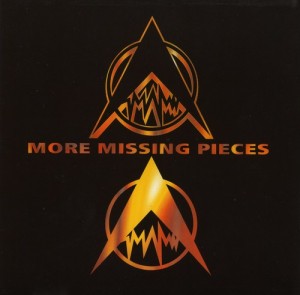 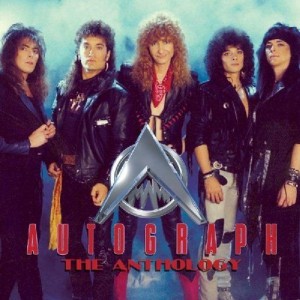 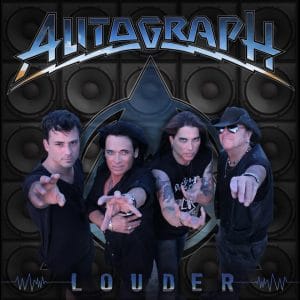 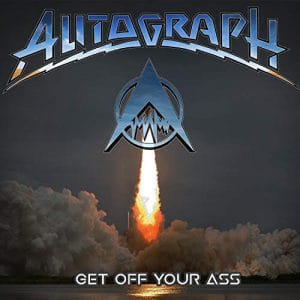