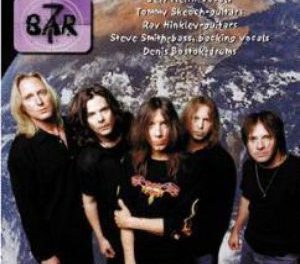 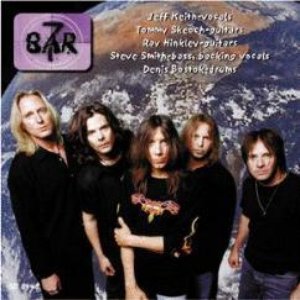 HISTORY:
Bar 7 were formed from the ashes of Tesla and performed a similar brand of blue-collar, roots rock. However the band was short lived, and faded into obscurity with the reformation of Tesla in late 2000.

Formed by former Tesla members Jeff Keith (vocals) and Tommy Skeoch (guitar), they rounded out the band with Ray Hinkley (guitar) and former Flame members Steve Smith (bass) and Denis Bostok (drums). Originally named Sofa King, they played over 200 shows before deciding on changing the name to Bar 7 in 1999.

Another former Tesla member, Frank Hannon, replaced Skeoch briefly after the release of their only album to date — The World Is A Freak — which was produced by Richie Wise and released via Sindrome Records in 2000. After a couple months separation, the original members worked out their differences and reunited. A few Tesla reunion shows were scheduled in late 2000 and slowed down Bar 7‘s progress, and once the reunion went ahead full-steam, Bar 7 became a faded memory. 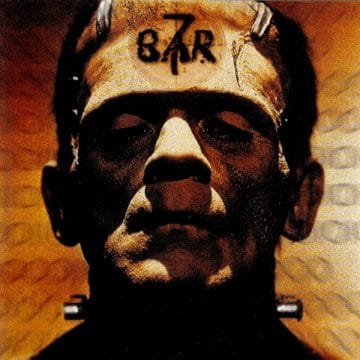