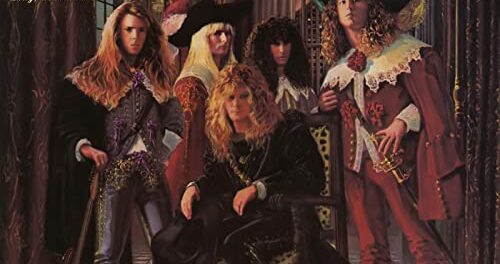 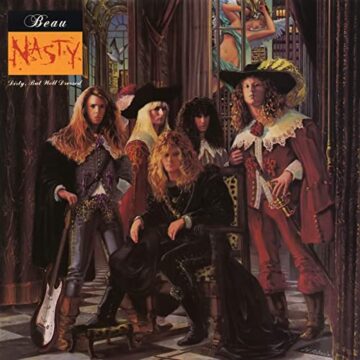 The legendary Beau Hill produced the debut album, but even singles such as “Shake It” (also the name of early promos of the album) and their version of “Love Potion #9” couldn’t propel the record into the charts. The band hit the road opening for Loverboy and Love/Hate, but by the tail end of 1989 they had become disillusioned with the music business and disbanded. Terrana became a highly sought after drummer, and went on to work with Tony MacAlpine, Yngwie Malmsteen, Axel Rudi Pell and Rage among others. Young joined Talisman (and later played with David Lee Roth) while Bernhardt played with both Jeff Scott Soto and Gregg Bissonette.