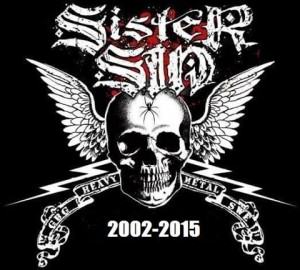 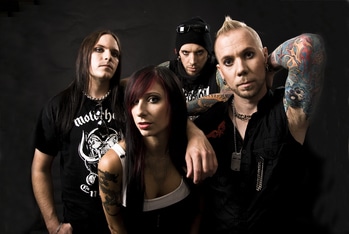 rock than what the band would ultimately be known for and has often been dismissed by the band members themselves as not a “real” album but rather demos that were released by their Greek label. Within six months of the debut album’s release, Sister Sin did not play any songs live from that release. By 2005, Sister Sin released a three song demo called Promo 2005 which songs had a harder edged and unrelenting direction as well as new guitarist Jimmy Hitula on board who joined in 2004 replacing Sinn. Aiming to get signed by a bigger record label, the group recorded a five song EP Smash The Silence which was released in 2007 while their current record label went bankrupt. 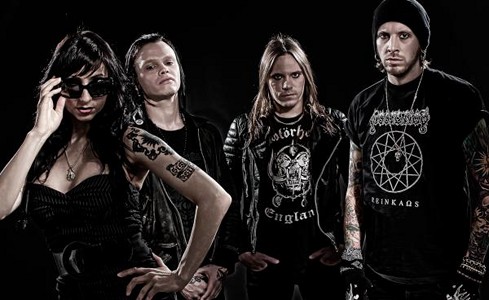 By early 2008, Sister Sin‘s fortunes started turning with the band getting voted to play the Sweden Rock Festival for later in 2008 as well as signing on with Metal Haven Records for the release of their debut record in the fall of 2008. In June 2008, Sister Sin signed on with Victory Records for the release of their debut album outside of the European market. Switchblade Serenades was released in October 2008 and included the five tracks that were on the previous Smash The Silence EP. Shortly after its release, bassist Chris Bednarz who was the band’s chief songwriter writing all the lyrics and most of the music departed the group unwilling to commit the time needed to take the band to the next level. The remaining three band members received an e-mail inquiry from bassist Chris Benton about the vacant bassist position and after a tryout, he joined the group. The release of Switchback Serenades also started an extensive tour, record album, tour, record album cycle that would ultimately lead to the demise of the band seven years later.

In June 2010, Sister Sin released their album True Sound Of The Underground, which saw the band adopt and crystallize their harder edged heavy metal sound with Hitula and Sunderberg handling the songwriting. Once again, shortly after the latest 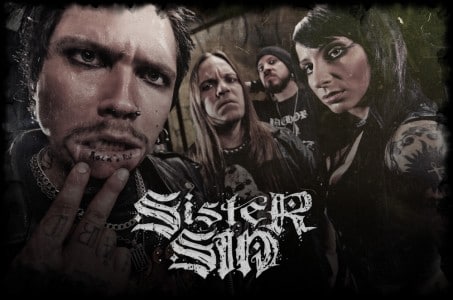 album release, the bassist position became an issue with Benton leaving the band with the reason cited that he was unable to tour. After touring with a fill in bassist, tall and tattooed Strandh joined the group in what is considered the band’s ultimate line-up. Sister Sin started gaining more and more momentum including support from unlikely people such as wrestling legend Mick Foley. Throughout Sister Sin‘s first album releases, the band recorded a number of covers: “Paint It Black” by the Rolling Stones, “Make My Day” by Motörhead and U.D.O.‘s “24/7.” In late 2011, Sister Sin teamed up with Doro Pesch for their cover of Motörhead‘s “Rock N’ Roll.”

In October 2012, Sister Sin released their album Now And Forever, which continued the group’s harder edged direction while exploring new musical landscape including a first ballad. 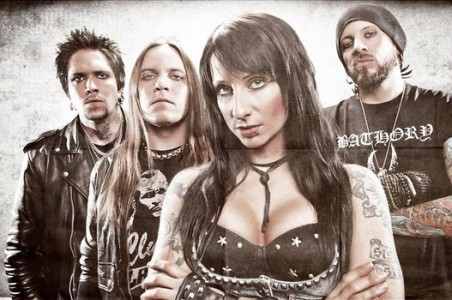 Now And Forever proved to be Sister Sin‘s best selling record up to that point. Unfortunately, the group had to cancel a number of tour dates to support the release of the album given that Jagrell had to undergo surgery for her vocal chords. In June 2013, Victory Records decided to re-release Sister Sin‘s “debut” album Dance Of The Wicked and included the three songs from the group’s Promo 2005 demo and cover of Motörhead‘s “Rock N’ Roll” along with a DVD of the ten videos that the band had done. In October 2014, Sister Sin released their last album Black Lotus, which continued the group’s in your face heavy metal barrage. More heavy touring ensued with the band surprisingly and unexpectedly calling it quits on November 7, 2015 after returning home for a couple of weeks with Sundgren and Hitula in particular citing burnout and financial difficulties as the main reasons for the band’s demise. Out of all the band members, Jagrell remained the most active music wise and in the public limelight as she formed the band Liv Sin who released three albums — Follow Me (2017), the EP Inverted (2018) and Burning Sermons (2019). Sundgren was on the opposite end not playing any music aside from jamming with Hitula and Strandh from time to time. Four years later on December 23, 2019, Sister Sin announced that the classic line-up of Jagrell, Sundgren, Hitula and Strandh has reformed and is scheduled to play two rock festivals in Sweden in July 2020. 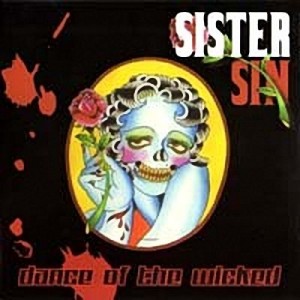 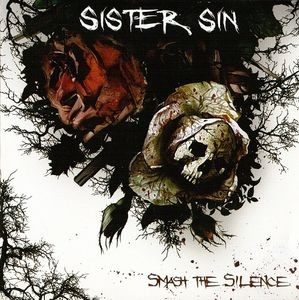 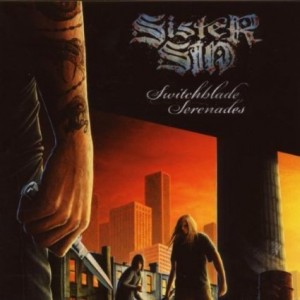 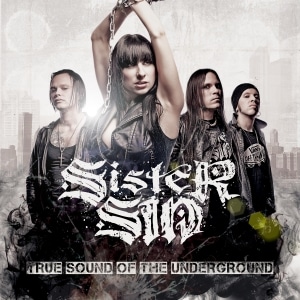 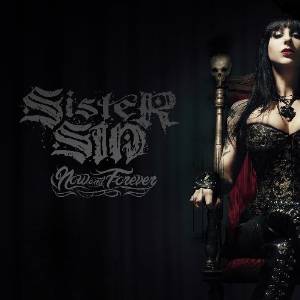 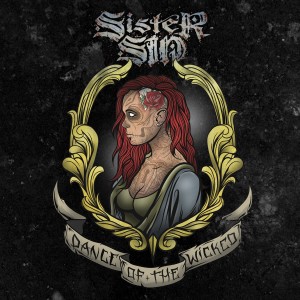 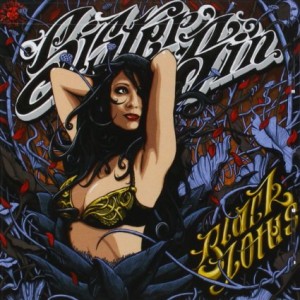