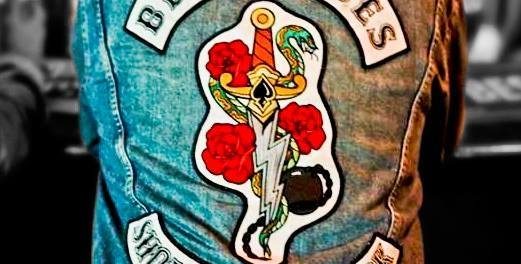 Black Aces have to cancel portions of their European tour dates

Aussie rockers Black Aces who were in the midst of starting a tour of Europe on September 21, 2016 consisting of 22 shows have announced that ten of those dates are now canceled due to factors out of their control.

The Black Aces were supposed to be touring with two other Australian based bands named Massive and Tequila Mockingbyrd in a tour dubbed the Aussie Wrecking Crew US/Euro Tour and billed as “Three Aussie Bands — One Rock N Roll Tour.”

The following message was posted on the Black Aces‘ Facebook page earlier today:

“Due to things well beyond our control we are disappointed to announce the following dates on the Aussie Wrecking Crew Tour supporting Massive have been cancelled. We are absolutely gutted that these shows aren’t going ahead, but we are still pumped 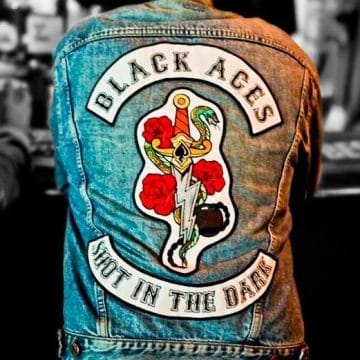 for our remaining tour dates across the UK and Europe.

“Due to powers completely out of our control we have had to cancel our Euro shows starting this week. UK shows and Utrecht going ahead as normal as it’s through a different promoter. We are working endlessly to lock in new shows in these territories and it is not ideal at all we weren’t told much until we were well on our way which isn’t great to be honest. Anyway if you have tickets they are refundable from point of purchase and we will keep working to rectify this issue asap. We are truly sorry folks, this wasn’t our decision and has come from higher powers.”

“We just fly to the other side of the world for it only to be told due to some bad deals and whatnot that we will be stranded for a week and bit now with not much to do… We are working to replace the shows with a new promoter and happy to announce we have got a new promoter on board. So hopefully we can do something real soon”

The Black Aces released their first full length album entitled Shot In The Dark earlier this year. Sleaze Roxx stated the following in its review of Shot In The Dark: “The intro guitar riff and sound on Black Aces‘ opening track on Shot In The Dark is an excellent example of a song that I instantly know that I will most likely enjoy from start to finish contingent on the lead vocals being half decent. The opening riff on “Shot in The Dark” has AC/DC screaming and bleeding all over it with the crispness and sound being exactly what I want to hear. By the time that Black Aces‘ lead vocalist Tyler Kinder opens his mouth, it is obvious that this is another AC/DC meets Airbourne type record. Yes, the AC/DC sound has been emulated by many and mastered by few but Black Aces are in the latter category almost perfectly regurgitating the AC/DC sound and taking it to the next and faster level very much like their countrymen Airbourne.”