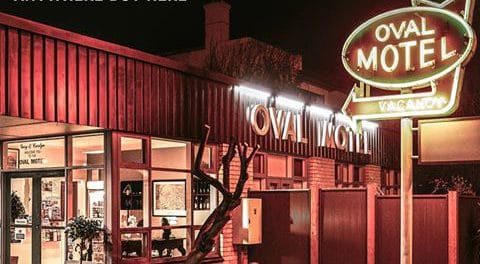 The Black Aces have released the track list for their sophomore full-length album Anywhere But Here, which will be released viz Off Your Rocka Records on November 7, 2017. The group’s debut full-length album Shot In The Dark landed the #7 spot on the Sleaze Roxx’s Top Ten Albums of 2016.

Well Jazz is bloody stoked about Richmond winning the Australian Football League Grand Final for the first time in 30 odd years. For those of you from overseas, that’s like your team winning the FA Cup or the Super Bowl. To celebrate we thought we’d 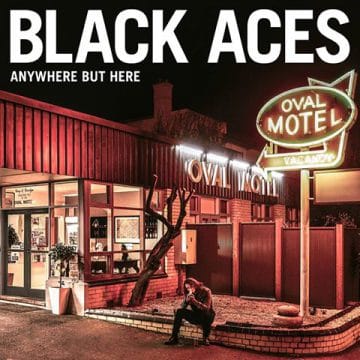 Out November 7th, but you can pre-order ‘Anywhere But Here‘ right now on iTunes!

Get it up ya and Carn the Tigers!