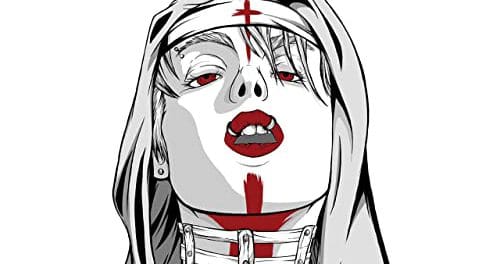 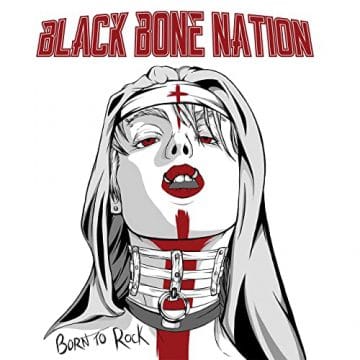 Black Bone Nation proclaim themselves as The Loudest Band in South Africa and their “Biography” on their Facebook page indicates in part (with slight edits):

The band’s influences have oozed 70’s, 80’s and 90’s Rock legends including Led Zeppelin, AC/DC and Guns N’ Roses, all the way to new age and current artists such as Rival Sons and Heaven’s Basement, as can be heard on their first self-titled EP album “Black Bone Nation” (https://apple.co/2L6uM83), released on 17 March 2018, and being awarded best EP album of the year, as well as winning best single of the year for the track “Backseat Lover” by Banks Radio Australia.

Each Black Bone Nation album is another opportunity to top the one before it, but like AC/DC or The Rolling Stones, Black Bone Nation isn’t here to reinvent the wheel. If it ain’t broke, don’t fix it. It’s a brand we can trust. Mighty missives like latest album release Born To Rock featuring heavy hitter titles “Born To Rock”, “Million Miles”, “Here I Am” and “Play My Game” have amassed thousands of downloads and streams.