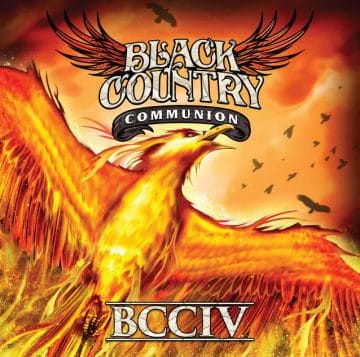 guitarist Joe Bonamassa have released a video for their new track “Collide” from their upcoming fourth studio album BCCIV, which will be released on September 22, 2017