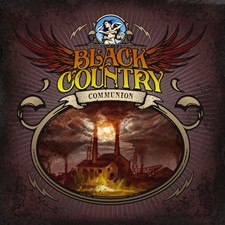 To download the free single of “One Last Soul” visit http://bccommunion.com/ols/download/.