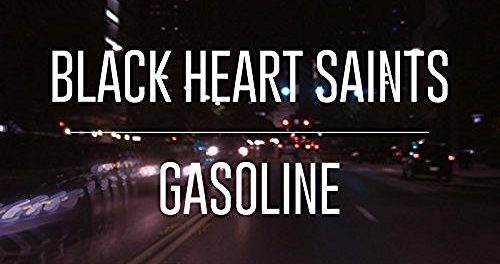 Austin, Texas, USA based Black Heart Saints have released a video for their new song “Gasoline” 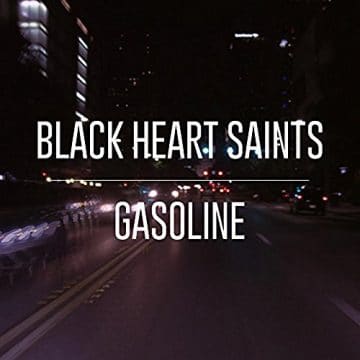 “With a dynamic, original sound founded upon an explosive stage show, Black Heart Saints surrounds audiences with unapologetic, aggressive rock that begs to be experienced live. After debuting at SXSW in 2014, this powerhouse quartet has been building a solid reputation as a support act for national touring bands such as Slash, Sevendust, Nonpoint, Filter, POD, Tantric, Everclear, Pop Evil, Alien Ant Farm, and more.

Quickly conquering some of the biggest stages and festivals in the United States, Black Heart Saints has built an impressive resume in less than a year after forming, and has been recognized as one of the nation’s top emerging rock acts: 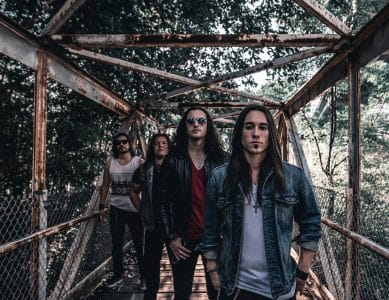 In 2014, Black Heart Saints represented their hometown at the ESPN X Games in Austin, and performed along with several national headliners such as Kanye West, The Flaming Lips, Gary Clark, Jr., and more. Last year wrapped up with several completed regional tours, which have firmly established the band as a premier force in new music.

The band’s first release – “Black Heart Saints EP” – is currently getting radio play on several FM stations throughout Texas and the West Coast, and has received overwhelmingly positive reviews by some of the most prominent rock critics and bloggers, which has boosted demand for the band’s live appearances tremendously. Currently topping online music store sales charts, the EP has also enjoyed success at select retailers such as Austin’s own beloved Waterloo Records.

2015 kicked off with key performances during SXSW 2015, Texas Rockfest, and Fiesta Oyster Bake in San Antonio. The band also went back to the studio to record a string of upcoming singles produced by Omar Vallejo at Austin’s renowned 512 Studios.

After debuting their first official music video for the hit single “Touch The Sky” on MTV, VEVO, and YouTube, Black Heart Saints is poised to launch a memorable international career with ambitions to dominate stages across the globe.”