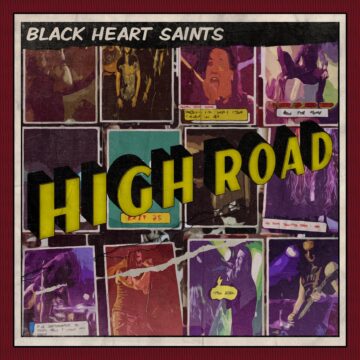 Known for a raucous stage show that has catapulted the band onto events such as the Sturgis Motorcycle Rally and South by Southwest, the band’s most recent radio single ‘Reach the End’ peaked at #21 on the Billboard Mainstream Rock Charts.

Black Heart Saints is currently working on a new album with Austin legend Omar Vallejo at famed 512 Studios before kicking off a busy 2022 with spring and summer festival appearances.”