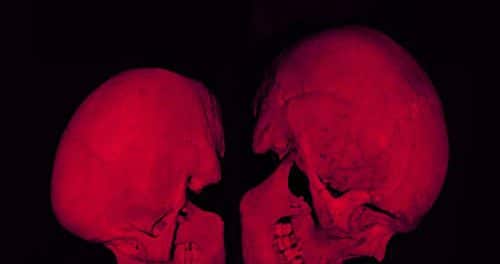 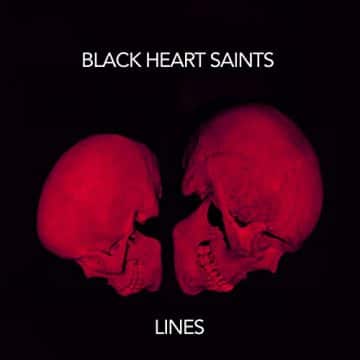 Sleaze Roxx stated the following in its review of Black Heart Saints‘ album Alive released back in July 2017:

“Now, to Alive. When I first clicked on the tunes, I did not know what to expect but as the first two songs began to play on, I was digging it. I am not saying they jumped out at me and had my full attention, but I was getting a Josh Todd from Buckcherry feel to it, so it was kicking. By track four “Travelin On” started to unfold, the music took a turn for me. I not only was listening to the music, I was beginning to feel it. And music you can feel, well, that is when the band is doing its job by grabbing the listeners’  emotions and gaining their full attention. Honestly, I enjoyed the entire album….

What I dig about the music is that not only is it entertaining hard rock, the bluesy sounding music laces in the melodies. As I stated before, you not only hear the music, you feel it. And Josh Ross‘ voice is phenomenal. I was pleased with the power ballad “Quicksand” and the full throttle force of “Gasoline” and pretty much everything in between. The album is full of kicking tunes, and I am pretty damn sure that any rock fans will become fans of Black Heart Saints.”