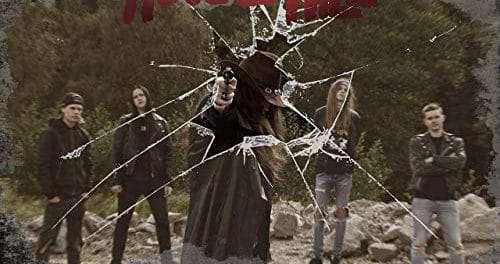 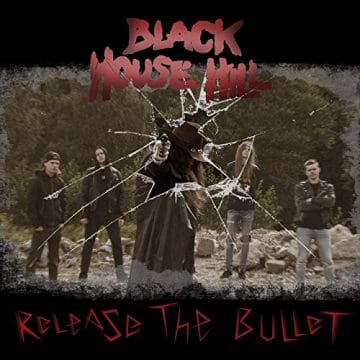 The group’s press release indicates in part: “Black House Hill was founded in 2015 since then we’ve written our own songs and released two albums: First Fear and Release The Bullet. We have a lot of inspiration from the 70s and 80s. We have also created our own styles. We also have everything from ballads to fast punk songs and heavy rock songs. We are a band with the ambition to go as far as we can.”