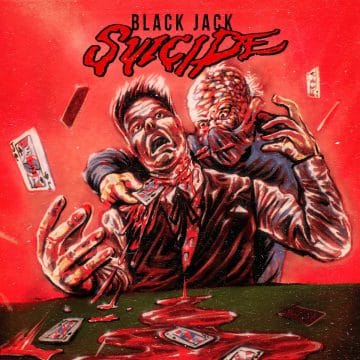 “We are Black Jack Suicide. We play loud and we play proud. We play mostly hard rock and old school metal. We have been mentored by Austin‘s (Drummer) and Chris‘ (Vocalist) step dad Shawn. If it weren’t for him, we wouldn’t have even made it this far. We hope to bring in a great fan base and possibly bring back real music when it kicked MAJOR ass!! We are unsigned at the moment but hopefully that will change one day. All we really need is support from you and we will keep on rocking!! \m/”