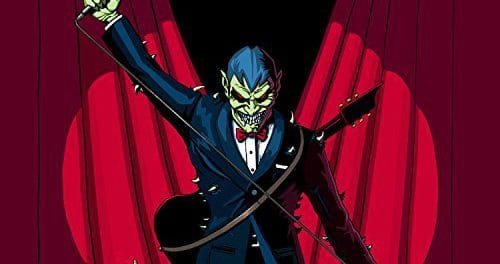 “These Rock N Roll warriors hailing from different parts of the US met and banded together in Portland, Oregon. They pooled their guides of rock lords Plant, Meine, Dio, Slash, Rhodes, Peart, Van Halen, Bunker, Loungo, Bonzo, Taylor. They focused the rock intensity with Metal fueled joy, and the music gods were pleased.

Over the years these musicians fought many rock battles, but as they grew became audience slayers. Members of MetalMorphosis toured with some of the biggest names in Rock and Roll , where clapped hands of many fair lads and lasses echoed loudly in the pungent halls of New York, Tokyo, San Francisco, Portland and L.A. For these were the days of young. A lesson in working hard and living the dream.

When they first met they were unsure of this idea of taking these “Jazz tunes” and combining their forces of Metal to honor them. But once the gauntlet was laid, all doubt became full Metal inspired creations of glory. 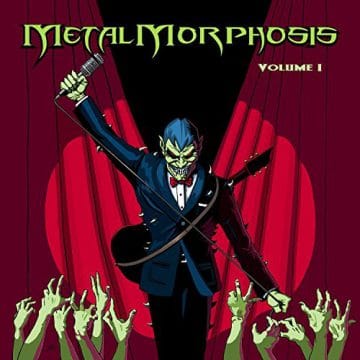 Alas, through focus and effort, what became a lightbulb moment idea turned into a ridiculously awesome ripping guitar, screaming vocals ,and a one- two drum punch crushing attack of full metal assault.

Track List for MetalMorphosis’ Metalmorphosis Volume I:
01. Luck Be A Lady Tonight
02. Night And Day
03. Strangers In The Night
04. Good Morning Heartache
05. My Favorite Things
06. I Put A Spell On You
07. Food Glorious Food
08. Hit The Road Jack
09. Anything Goes
10. The Party’s Over