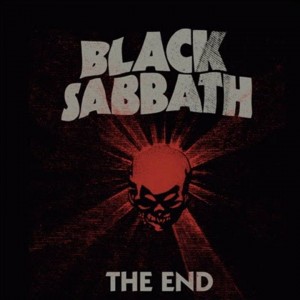 Heavy metal pioneers Black Sabbath are poised to release one more album entitled The End consisting of four studio tracks unreleased from their 13 album sessions and four live tracks. A release date has yet to be announced for the album.

Black Sabbath just started their farewell tour also dubbed ‘The End’ on January 20, 2016 which is scheduled to run until September 21, 2016.

God Is Dead? is the new single from Black Sabbath from their new album ’13’. http://smarturl.it/BlackSabbath13DlxFacebook: http://www.facebook.com/BlackSabba…