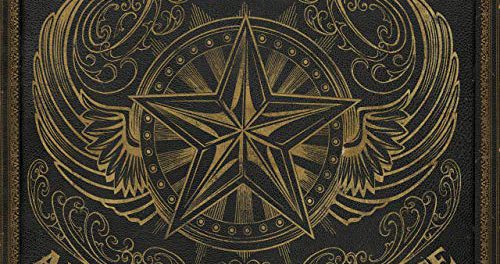 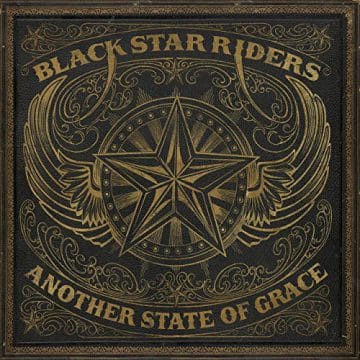 Crane and drummer Chad Szeliga have released a video for the song “Ain’t The End of The World” from their upcoming fourth studio album Another State of Grace, which will be released via Nuclear Blast on September 6, 2019.

“Ain’t The End Of The World” is yet another example of Black Star Riders’ skillful songwriting and distinctive sound. The track displays the band’s unique sonic dimension, in which Scott Gorham’s guitar intertwines with Christian Martucci’s, the rhythmic section solidly sustains the melody throughout the song, and Ricky Warwick’s powerful and raw vocals harmoniously bind music and lyrics.

Frontman Ricky Warwick comments: “Ain’t The End Of The World“ is trademark Black Star Riders. Showcasing the dual guitars of Christian Martucci and Scott Gorham perfectly. It’s a song of hope, positivity and seeing the light at the end of a dark tunnel in a world of uncertainty.”

Black Star Riders‘ “Ain’t The End of The World” video:

The fourth BLACK STAR RIDERS studio album, Another State Of Grace, is out now via Nuclear Blast. Order at: http://nuclearblast.com/blackstarriders-asog. Subs…