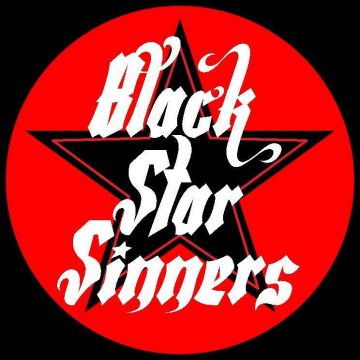 “Black Star Sinners are a crazy hard rock band out of Southern California. The band is comprised of 4 musicians who have been involved in the club scene for many years and bring tons of attitude and debauchery to the stage. For fans of Cheap Trick, Hanoi Rocks, Kiss, Aerosmith, GNR, Crue, Backyard Babies, Degeneration, The Hellacopters, Wildhearts, Ratt, KIX, Ramones and more.”