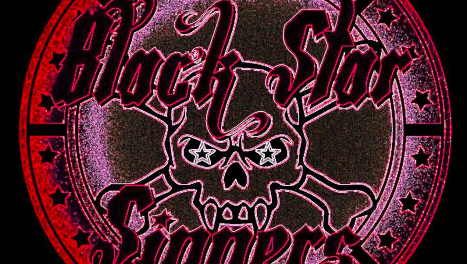 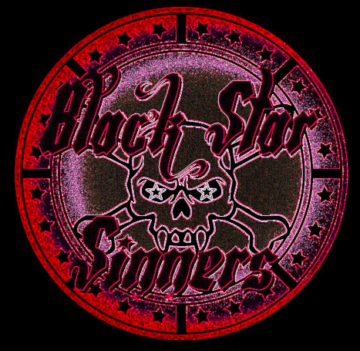 Speaking exclusively to Sleaze Roxx, Philthy Rych explained how Black Star Sinners ended up covering “Let It Go”: “We originally recorded it to be on an upcoming Def Leppard tribute… but we were told our version wasn’t going to be used. We felt like since we took the time and money to record, we went and got the rights for it and we’re releasing it on our own. As far as our version, we tried to keep it as close to the original as we could while still adding our own sound.”

In terms of Black Star Sinners‘ future plans, Philthy Rych indicated: “Our full 11 song album is scheduled to drop in March or possibly April. After that, we just plan on playing a lot of shows this summer, in support of our new album.”