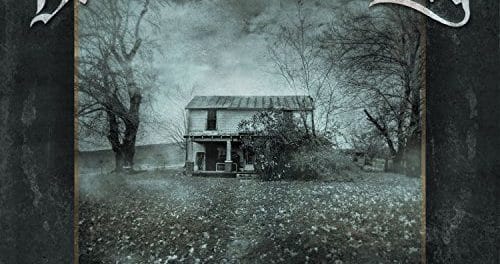 American hard rockers Black Stone Cherry have released a video for their song “Cheaper To Drink Alone” from their studio album Kentucky, which was released last year and which reached #11 on the Sleaze Roxx Readers’ Top 20 Albums of 2016. 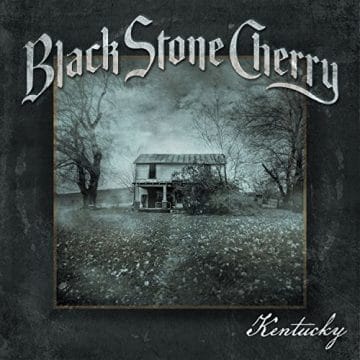 Sleaze Roxx stated the following with respect to that latter year end finish: “One band that I have never gotten into is Black Stone Cherry but clearly, there are many Sleaze Roxx readers who are into them. The group has been around for sometime with its origin dating back to 2001. This year is also not the first time that Black Stone Cherry have charted on the Sleaze Roxx readers’ year end list as the group’s 2011 album Between The Devil & The Deep Blue Sea reached #18 that year. This year sees the hard rockers pay tribute to their origins with their aptly named album Kentucky and they were one first place vote from cracking the top 10! What this makes me realize is that I should be paying closer attention to Black Stone Cherry and giving them another chance. Any album that gets voted to #11 on the Sleaze Roxx Readers’ Top 20 Albums of 2016 deserves to be checked out once again. Perhaps it is the “modern” sound of the band that scared me away the first time but whatever the case, this will be an album that I will be revisiting.”

Official music video for Black Stone Cherry track Cheaper To Drink Alone from their 2016 album “Kentucky”. Watch the Behind The Scenes video at: https://yout…