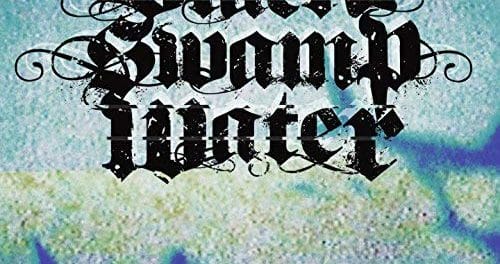 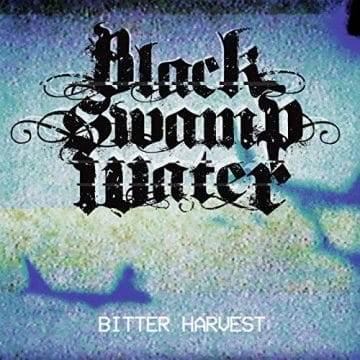 The group will be releasing its sophomore album Distant Thunder on August 24, 2018, which follows its debut album Chapter One released back in 2016.