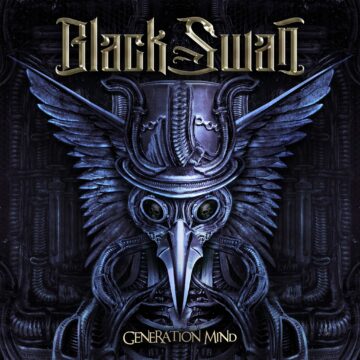 In an interview with Sleaze Roxx back in December 2021, Starr was asked how long Generation Mind took to record to which he replied:

“So we did this in the “modern way” where everybody was at different times so Jeff [Pilson] and Reb [Beach] would lay down stuff. I don’t know how long they took to do all that. Robin [McAuley] went in and did his vocals, and then they sent it to me. And I’m on the East coast so I recorded out here and I think that it took me about four days of recording things and then sending what I did that day to the guys and having them listen and then give their feedback. Sometimes, I would make changes. Sometimes, I wouldn’t. So yeah, about four days of work. The whole thing from start to finish, I would guess, would be a couple of weeks, and then mixing and all that.”