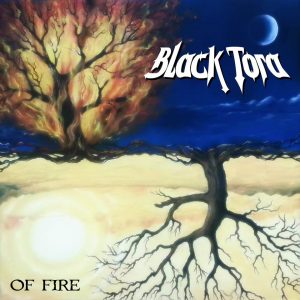 Texas, USA based Black Tora have released a video for a new single entitled “On Fire.”

Black Tora made the following announcement on their Facebook page yesterday:

“We’re super stoked to bring you our latest single “Of Fire!” A special thanks to Isaiah Rodriguez for lending us his talents behind the kit.

As always, we appreciate your support. Metal On!”

Sleaze Roxx stated the following in its review of Black Tora‘s EP Raise Your Fists  which was released in 2012: “Everything is bigger in Texas, so it makes sense that Black Tora‘s new EP feels bigger than just a set of five songs from a three piece band. For a group often discussed as one of the up and comers in the genre of heavy metal, would this EP live up to the hype? Simply put, yes — it most certainly does.”