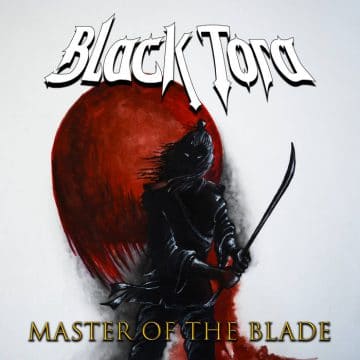 Black Tora guitarist RazorDave was interviewed about four and half years ago by Real Rock And Roll and was asked about his thoughts on the state of the music industry.

RazorDave indicated: “As far as the industry is concern, it is what it is. Obviously it has to compensate for the loss of sales due to the digital age and pirating. Still, it moves forward. If you are in a band that gets a break, you have at least some building blocks to have a fighting chance. Unfortunately, if you aren’t signed to a good label or management company, you are hardly in the game. This also affects public perception. Furthermore, the landscape for up and coming bands has really changed with the rise of social networking. Good and bad. Now your band can be heard all over the world.

On the other hand, social networking has really provided a platform for over the top ridiculous stuff. Think about this: compare the amount of times you see an actual music video on Facebook compared to the amount of times you see a fat man dancing in a thong, someone dying, a guy farting out the trooper, 5 selfies a day etc. This is what we musicians have to compete with. By the end of the day it’s cognitive jello! LOL. Going back to the industry and state of rock. I will say this: the big legends are past the twilight of their careers. Will the industry and the people support bands that try to carry on the same traditions? I don’t know.”

You can purchase Black Tora‘s new single “Master of The Blade” via the group’s Bandcamp page.