Phoenix, Arizona, USA based rockers Black Wolf Mountain have released their debut video for their song “Drinking Gasoline” from their self-titled album, which was released two months ago. 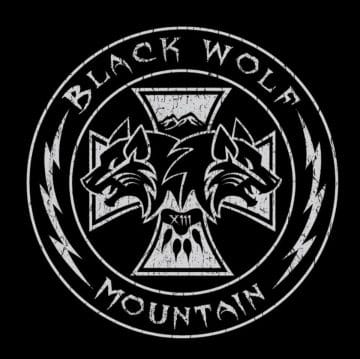 Black Wolf Mountain just signed on with HighVolMusic and Brad Lee Entertainment. They will be releasing their first full-length album, recorded by Ty Simms at The Recovery Room, in Conway, Arizona over the summer of 2018 and will tour nationally, to promote the album starting in late August 2018.”