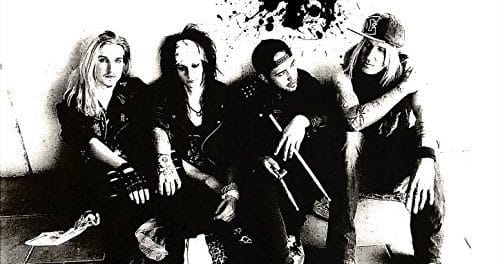 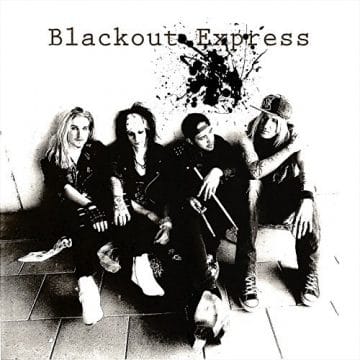 Swedish sleaze rockers Blackout Express have released their debut EP Adrenaline via Fingered Productions on June 27, 2017 and have two of the three tracks available for streaming.

The sleaze rockers’ Biography on their Facebook page states: “We are 5 dudes from all over Sweden. 4 of us have played together for about 2 years under the name Bad Medicine. With our up-incoming release we had to change our name since Bad Medicine wasn’t unique. The name we chose to go for was Blackout Express and here we are. New name, same style, more attitude and better songs. Around this time we also realized that we wanted to add another guitar player to the crew. After a few people coming and going on the other guitar spot our singer came in contact with Chris Young. He came up to Sundsvall for his first rehersal with us and now we have a few gigs planned with him on the lineup.”

Blackout Express‘ “Who I Am” song:

Blackout Express – Who I am