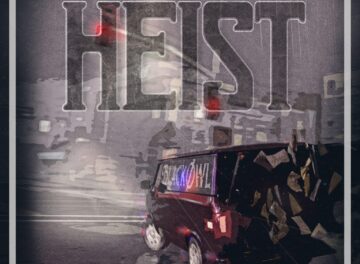 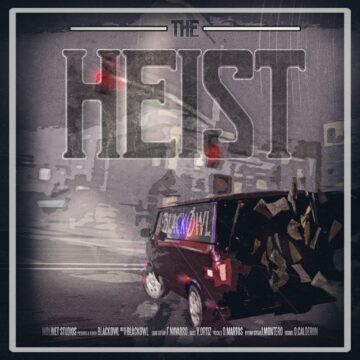 BlackØwl‘s latest studio album Fly Away finished at #4 on the Sleaze Roxx’s Top Ten Albums of 2021. Sleaze Roxx stated in its review of Fly Away:

“As one would expect with AC/DC, the rhythm section for BlackØwl consisting of bassist Victor Ortiz, drummer Dani Calderon and rhythm guitarist Jesus Montero is tight as fuck! Lead guitarist Fran Návarro is no slouch either delivering some great guitar solos on tracks such as on “Smoking Rock ‘N’ Roll” and the title track. There is not much more to say except that BlackØwl‘s debut full-length album Fly Away will most likely find its way in the Sleaze Roxx’s Top Ten Albums of 2021 and the only real question is where it should figure rather than whether it should be in there.”

BlackØwl‘s “Dark Side of Rock And Roll” video: