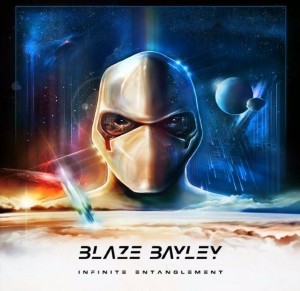 Bayley recently posted the following on his official Facebook account regarding comments received from fans who have heard snippets of the new upcoming album:

“These are some of the comments on the videos we have had so far as part of circle 8. You can still pre-order the album at www.blazebayley.net

Woaw! My goodness! Can’t wait to listen to the album! Incredible!!!!!

Goddamn those song clips sound amazing! I have to say my excitement level is growing exponentially after each newsletter! This could very well become the best album since Tenth Dimension and that’s saying something as I love The Man Who Would Not Die and especially Promise And Terror!

I said it before, this is going to be a huge album. It’s gonna be other level type stuff. The only way I can explain it is like when I used to rush to HMV as a kid rush home with a 12″ vinyl spend hours looking at the sleeve whilst playing the album, that’s the type of anticipation I have for this record. With each news letter I get more anxious, not in a bad way… in a “This album is album is gonna blow my mind” way. Keep it going lads!

all of your samples are looking really promising. “Sxxxx axx bxxxxxx looks an awesome chorus. 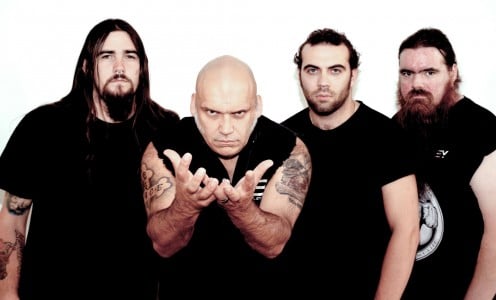 Spent a morning humming a tune to myself. Couldn’t remember what it was, seemed to have a bit of a waltz beat to it. Then I realised … it was the song Blaze was singing on the 3rd Newsletter! Cosmic earworms!!

Great news letter, that album artwork is truly something else. I havent been this excited about an album release for a very long time. We are all Blaze fans here so we enjoy all the albums but this album seems to me that it will be just that cut above and on the cusp of greatness. Really looking forward to the tour.

Those songs sound pretty awesome. That album cover is amazing! It looks like a Star Wars-esque movie poster. I am also excited about the book! Can’t wait for the next Skype call with you Blaze!

An experience I will never forget. To follow the conception of a Blaze‘s record since its early steps. And it sounds great!

Very nice newsletter. It was a pleasure to hear a bit of the music, the riffs and vocal melodies where metal at its finest. With the mix of that, the acoustic parts coming and the lyrics for the story this is probably the album I’ve looked forward to the most in years. Amazing Blaze Bayley“