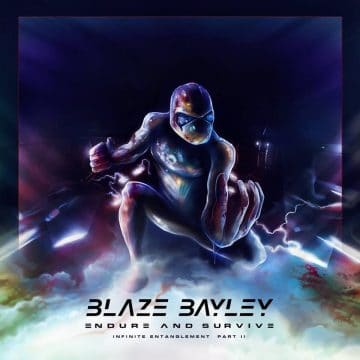 In home-city Birmingham, England, often celebrated as the birthplace of metal, Blaze Bayley has completed the recording of his ninth studio album, aptly titled ‘Endure and Survive’. The record is an exciting and enthralling sequel to his 2016 release ‘Infinite and Entanglement’ which was the first of a trilogy of releases following a sci-fi concept and storyline.

‘Endure and Survive’ is set for release on 3rd March 2017 via Blaze Bayley Recording and will be accompanied by a world tour totalling some 120 shows. The European leg of the tour takes place principally between February and June 2017. After a small number of summer shows, Blaze will then go to the United States and Canada during August-September. It’s also planned to take the tour to Latin America in 2018. 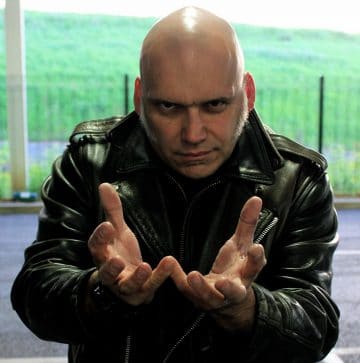 Pre-orders for the new album are available now at www.blazebayley.net/webshop

The spectacular album artwork has been completed by Andreas Sandberg, with additional images from Christopher Steenstrup who is also working on a Blaze Bayley video game.

As with the previous record the song-writing has been a collaboration between Blaze, Chris Appleton and Michelle Sciarrotta. 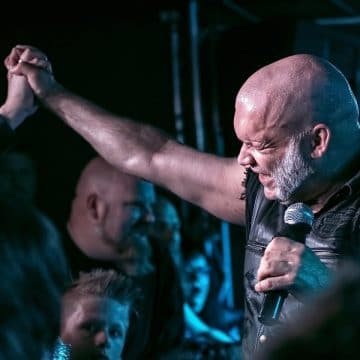 ‘Endure and Survive’ track listing
1. Endure and Survive
2. Escape Velocity
3. Blood
4. Eating Lies
5. Destroyer
6. Dawn of the Dead Son
7. Remember
8. Fight Back
9. The World Is Turning the Wrong Way
10. Together We Can Move the Sun

The first single from the new album will be available early in February, together with a music video.

2014-2015 was a period of building momentum for Blaze, partly created by the highly popular release of the 15th anniversary edition of his debut solo record ‘Silicon Messiah’ as well as his ‘Soundtracks of My Life’ 30 year compilation celebrating his career since he began singing with his first band Wolfsbane, before catapulting to worldwide fame with Iron Maiden.

2016 saw a significant renaissance with the remarkable plaudits given to the ‘Infinite Entanglement’ album from fans and critics alike. The year was also notable for Blaze’s special guest performance with Disturbed at the UK’s premier festival Download when the warmth and recognition from the crowd was as crystal clear as it was predictable given Blaze’s reputation for connecting with audiences.

The European leg of the ‘Endure and Survive’ tour is listed below. Additional European shows are still to be announced, whilst
the detailed schedule for the US and Canada, plus Latin America in 2018 is awaited. 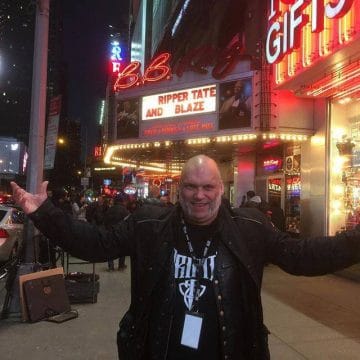 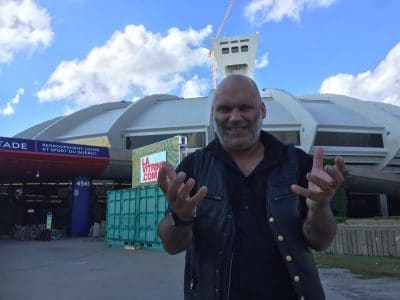 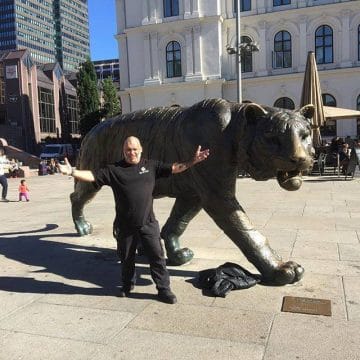