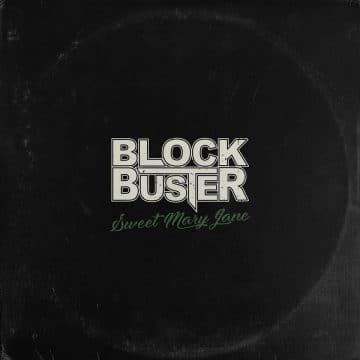 The group’s “Story” on its Facebook page states in part:

“Block Buster is a straight-forward-high-energy hard rock band, formed by brothers Aarni & Jaakko Metsäpelto in Kuopio, Finland. There’s something unique in the feel and the energy that Block Buster cranks out. The formula itself is simple; hard hitting four-on-the-floor groove, ear-splitting guitars and glass-gargling vocals with catchy choruses. All these elements combined will make you want to chug down all the beer, raise your fist in the air and call your boss you ain’t coming to work tomorrow because you’re about to get drunk while rocking out tonight. That’s what Block Buster is all about – Having a good time because you only live once. No political views intended.

Mainly influenced by rock music from the 70’s and the 80’s, the boys’ list of influences include many of the classic acts. The best way of describing their music in verbal form would be something like this: Take AC/DC and Motörhead, spice it up with some Extreme and Bon Jovi, the rougher 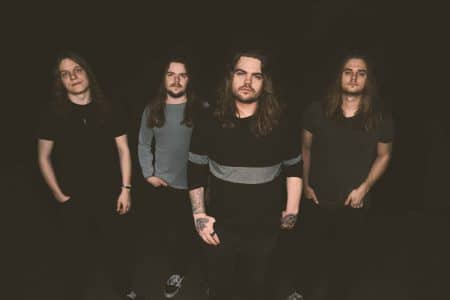 side of The Rolling Stones, throw in some hunger and energy of the rock-torch carriers of the newer generation such as Airbourne and The Darkness, add a good dose of modern vibe to the mix and put it in a giant blender. Enjoy.

The band played their first major shows in 2010, way before reaching the legal age of entering pubs and clubs as customers. The rules were simple; Come play your show, take your gear and leave the venue immediately. Now a few years later Block Buster has taken their homeland by storm by playing shows all around the country, including shows at some of Finland’s biggest summer festivals and sharing stages with bands like Bon Jovi, Anthrax and Ghost. Block Buster has gathered a strong fanbase under their name and received recognition and support from people of many world-class bands of the Finnish music scene such as Marco Hietala from Nightwish.

If you’re going to a Block Buster show, you will witness an energetic, loud, sweaty & skull crushing rock ‘n’ roll spectacle performed by four young guys having the best time of their lives.”