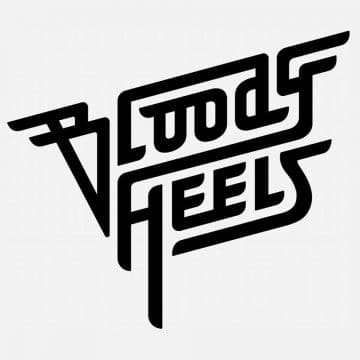 The group consists of Vicky White on vocals, Chris Flint on bass and keyboards, Harry Rivers on guitar and Gus Hawk on drums.

Sleaze Roxx stated the following in its review of Bloody Heels‘ EP Summer Nights, which was released back in February 2014: “As someone who grew up in the ’80s hair metal era, I am always happy to be taken back to that era with a new release thirty some years later. Latvia rockers Bloody Heels‘ debut EP Summer Nights is definitely a shot of cliché riddled 80s influenced glam / hair metal music.” Sleaze Roxx concluded its review by stating: “I don’t know much, if anything, about the music scene in Latvia and perhaps Bloody Heels is the best thing going in terms of glam metal in that country. However, when I compare Bloody Heels‘ Summer Nights to most of the other glam metal music in the world, the Latvian rockers’ compositions are quite simply at least a few notches below.”