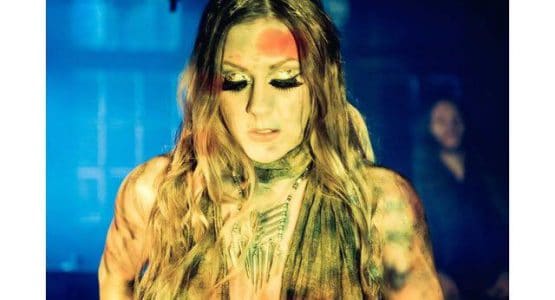 Swedish rockers Blues Pills have released the first single entitled “Lady In Gold” from their upcoming new album of the same name, which will be released via Nuclear Blast America on August 5, 2016.

The following message was posted on Blues Pills‘ Facebook page:

Finally it is here and we are happy to share the first single of our upcoming record “Lady in Gold” with you. We’ve put a lot of love, work and sweat in this record and we hope you all like the first part of it and also the video. Enjoy and have a great weekend everyone! Yours BP’s ?✌️?