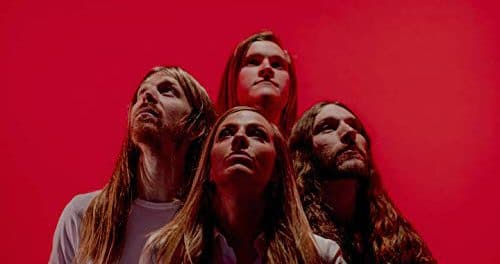 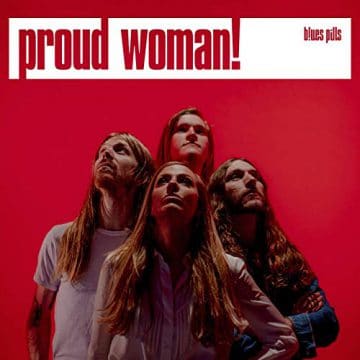 “With ‘Proud Woman’ we wanna give the fierce women and grrrls of the world a power anthem to turn on whenever they wanna feel empowered. Or just have fun. A song to everyone who stands behind the most obvious things of all. Equality and unity. Whoever you are, wherever you come from ❤️

Since the release of Proud Woman we have received so many beautiful messages from people all over the world. Girls and women listening to it and feeling empowered. Couples who wants the song on their wedding. Those who thinks this is a power song, a needed song. And yes, we wanted to give you something to turn up loud. PROUD WOMAN!”